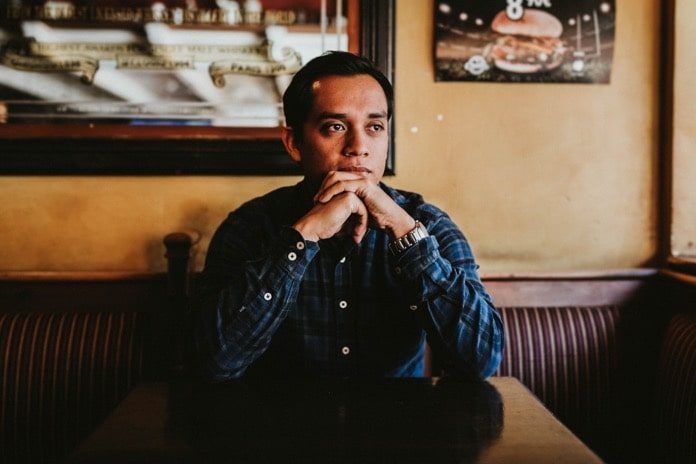 Researchers in the United States examined the genomes of over 125,000 people to identify genetic variants associated with increased colorectal cancer risk.

Colorectal cancer is one of the deadliest cancers worldwide. Colorectal cancer starts from cells in the large intestine, comprised of the colon and rectum. These cells may stop functioning normally and start to multiply faster than normal, leading to the development of tumours. These tumours may eventually become cancerous and able to spread to other parts of the body.

Colorectal cancer risk increases with age, which is why doctors recommend routine screening for signs of tumours in the rectum and colon for those over 50. However, a family history of colorectal cancer and other genetic factors can also increase the risk of developing colorectal cancer.

Genetic variants are small differences in a specific DNA sequence among different people. Genetic variants may be in genes, which are segments of DNA that code for a protein to be produced, or in the DNA between genes. These variants can occur anywhere in the genome, which is the entire set of DNA sequences present in each cell.

Many genetic variants do not lead to any obvious effects on our appearance, how our body functions, etc. However, some genetic variants put people at a higher risk of developing diseases such as cancer. Variants can hinder the function of a gene or cause a gene to be expressed too much or not enough. As a result, cells may be prone to changes that occur early in the development of cancer.

A search for genetic risk factors for colorectal cancer

Previous studies identified 55 genetic variants associated with an increased risk of developing colorectal cancer. However, these variants only account for a small fraction of patients with a family history of colorectal cancer, meaning there are many more genetic factors to be uncovered.

In a study recently published in Nature Genetics conducted at the Fred Hutchinson Cancer Research Center in the United States, researchers performed a GWAS to uncover additional genetic variants that increase colorectal cancer risk. These researchers used genetic data from more than 125,000 individuals, which is nearly double the sample size of previous GWAS studies on the subject. This large sample size helped them extract rare genetic variants that were not identified in previous studies.

Remarkably, the researchers also identified a rare variant that seems to have a protective effect against colorectal cancer. Participants with this variant in the gene CHD1, which affects how DNA is packaged in the nucleus, had a lower incidence of colorectal cancer.

One limitation of this study is that the individuals used were mostly of European ancestry (91.7% European ancestry, 8.3% East Asian ancestry). Continued research will include participants from more diverse ethnic backgrounds to uncover additional genetic variants that affect colorectal cancer risk that are present in people of non-European ancestry.