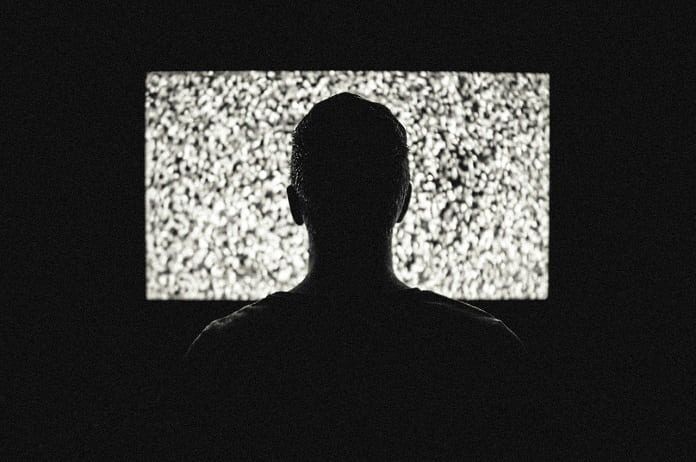 A new study in Biological Psychiatry investigates how self-administered cocaine use in mice can change the way genes function in the brain.

In a recent study, a team of Canadian, American, and Korean researchers allowed mice to self-administer cocaine to model human addiction. They compared how the brain responds to first-time use, withdrawal, and re-exposure after withdrawal.

Researchers found that cocaine use can reprogram the brain’s reward circuitry and alter the way the brain responds to cocaine in the future. They recently published their results in Biological Psychiatry.

The most striking finding involved commonalities within the three patterns. Researchers found very similar genes were often affected and in similar ways – genes that were over-active in one pattern were typically also over-active in the others. The only differences marking each pattern were the size of the changes – which depended largely on the stage of cocaine use such as first-time use or re-exposure after withdrawal. These results suggest these genes may act as a good target for drug development and cocaine therapy.

For instance, researchers found a gene called, cyclic adenosine monophosphate response element binding protein 1 (CREB1) that was similarly affected in all stages of cocaine use. Researchers hypothesize that CREB1 may be a key player in addiction initiation, shaping the brain’s circuitry to favor cocaine use.

When comparisons were done between mice in withdrawal who were re-exposed to either cocaine or a salt-solution mimicking cocaine use behavior, researchers found changes in a separate pool of genes that only appear after a period of cocaine dependency. These genes may be involved in controlling addictive behaviors.

These findings reveal insights into the way the brain responds to cocaine addiction in detail not previously achieved in earlier studies. Researchers believe these findings may open the door to novel drug-based addiction treatments and more detailed investigations of cocaine use and its effects on the brain’s reward circuitry.