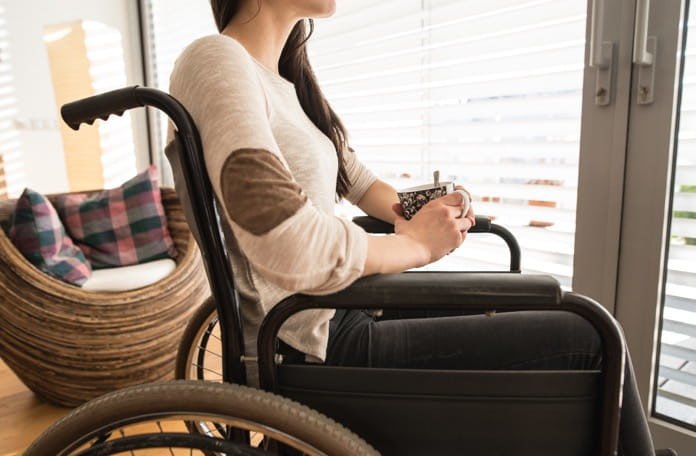 Avenues for recovering from spinal cord injury are extremely limited and paralysis could often occur. Recently, researchers in California have been investigating how neural stem cells can be used to repair spinal cord injuries and their interaction with other components of the central nervous system.

The regeneration of projections from nerve cells of the brain, known as axons, after a spinal cord injury is inhibited by a number of different molecules. Research efforts have tried to determine what these inhibitory molecules of regeneration are and how scientists can try to target them so that regeneration of axons in the brain may occur. There has been some experimental evidence that demonstrates the use of neural stem cells to regenerate axons following spinal cord injury. These observations have prompted researchers to further explore the interaction among axons and myelin.

Axons are the long, threadlike part of a nerve cell. They produce the impulses from the nerve cell body to other cells. Myelin is the fat layer that covers the axons and helps transmit impulses from one nerve cell to another in the central nervous system. Myelin has been suggested as a molecule that inhibits the regeneration of axons, however, the interaction between myelin and axon growth is still poorly understood.

A research group from California investigated the role of a myelin substrate on axons of nerve cells derived from neural stem cells in dishes. Their remarkable findings were published in the journal of Science Translational Medicine.

Myelin significantly increased the length of the axons

Researchers used neural stem cells to derive nerve cells and plated these cells on substrates containing myelin that came from a rat or monkey. What they found was incredible. They demonstrated that the myelin significantly increased the length of the projections from these nerve cells. In addition, they found that the induction of outgrowth of nerve cells had to do with the age of the neural stem cells. The younger their age was developmentally, the greater their ability to be induced by myelin for outgrowth following spinal cord injury.

The researchers went on to also figure out which components of the myelin were responsible for the increase in projection of the nerve cells. They identified one key regulator known as molecule neuronal growth regulator 1 (Negr1) as one of the key components responsible for increased outgrowth. This factor was verified to be important when nerve cells are rapidly increasing their outgrowths, which occurs before myelin starts to have inhibitory effects that have been previously demonstrated.