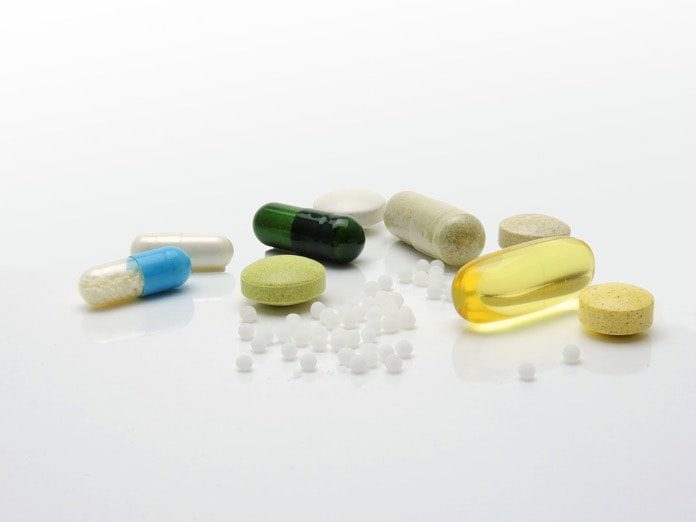 Heart disease is an important co-morbidity in diabetes management. Researchers compared the cardiovascular safety data of canagliflozin with three other antidiabetic drug classes.

A new class of antidiabetic medications called sodium glucose co-transporter 2 inhibitors has shown cardiovascular benefits in patients with type 2 diabetes. This drug class works by blocking the re-absorption of glucose in the kidneys, thereby reducing blood glucose levels. Medications in this class include canagliflozin, dapagliflozin, and empagliflozin. Although maintaining glucose levels within an appropriate range is important in reducing the risk of developing complications, intensive glucose lowering and the use of certain antidiabetics have been associated with negative heart health outcomes.

An American study recently published in The British Medical Journal evaluated the cardiovascular safety outcomes of canagliflozin in comparison to DPP-4 inhibitors, GPL-1 agonists, and sulfonylureas. This population-based retrospective cohort study comprised of data collected from a healthcare database in the United States between April 2013 and September 2015. The study participants were adults with a type 2 diabetes diagnosis and had been started on canagliflozin, a DPP-4 inhibitor, GPL-1 agonist, or a sulfonylurea within the 30-month study period. The main outcomes measured were hospital admissions for heart failure and other measures of heart health including hospital admission for acute myocardial infarction, ischemic stroke, or hemorrhagic stroke.

The results of the study showed that the participants who were on canagliflozin had a 30% to 49% lower risk of developing heart failure and had fewer hospital admissions for heart failure than the participants on the other antidiabetic medications. There was no significant difference in the risk of hospital admission for acute myocardial infarction, ischemic stroke, or hemorrhagic stroke among the four drug classes.

The study demonstrates the beneficial effects of canagliflozin on hospital admissions due to heart failure. It also notes that the potential benefits of this medication can be observed within the first six months of therapy. This study demonstrates the importance of this class of medications in managing cardiovascular outcomes in patients diagnosed with diabetes.