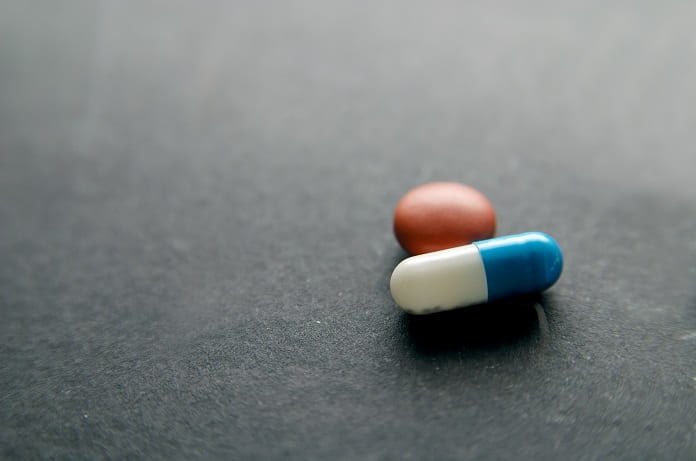 A new study investigates the safety and efficacy of ibuprofen in lozenge form for the treatment of sore throat.

Sore throats are one of the most common conditions seen in clinical practice. The pain and inflammation associated with a sore throat can be alleviated with over-the-counter non-steroidal anti-inflammatory drugs (NSAIDS) such as ibuprofen. Despite a low risk of gastrointestinal effects, taking NSAIDS in tablet or capsule form is still constrained by the same limitations of any drug that has to enter systemic circulation before exerting its effects.

Due to their localized delivery, lozenges may provide more sustained and targeted drug delivery to the area affected by sore throats. In order to provide this more efficient and targeted method of delivery, a team of European and Australian researchers carried out a study on the efficacy and safety of low dose ibuprofen lozenges. Their work was published in the International Journal of Clinical Practice.

A total of 385 patients who were experiencing sore throat symptoms for under 72 hours were enrolled into the study. The researchers randomly assigned patients to take either 25mg of ibuprofen or placebo lozenges during a stationary phase followed by an ambulatory phase.

During the stationary phase, the patients took one lozenge while refraining from taking any food or medications within two hours of finishing the lozenge. During the ambulatory phase, the participants took lozenges as needed up to six lozenges daily, for a period of four days. Pain relief and efficacy were scored by patients in 15-minute intervals throughout the stationary phase, and longer intervals during the ambulatory phase. Pain upon swallowing was also scored separately. The participants were also assessed by investigators for any adverse reactions.

Ibuprofen lozenges were found to be significantly more effective at reducing sore throat pain compared to placebo lozenges within the first 60 minutes of dosing. After two hours, the efficacy ratings in the ibuprofen group were likewise significantly higher. During the following days, ibuprofen continued to be favoured in ratings, but the difference was no longer statistically significant. The safety profile of ibuprofen lozenges was favourable, with treatment-related adverse events occurring in only 4.1% of patients in the ibuprofen group, consisting mainly of headaches and gastrointestinal disorders.