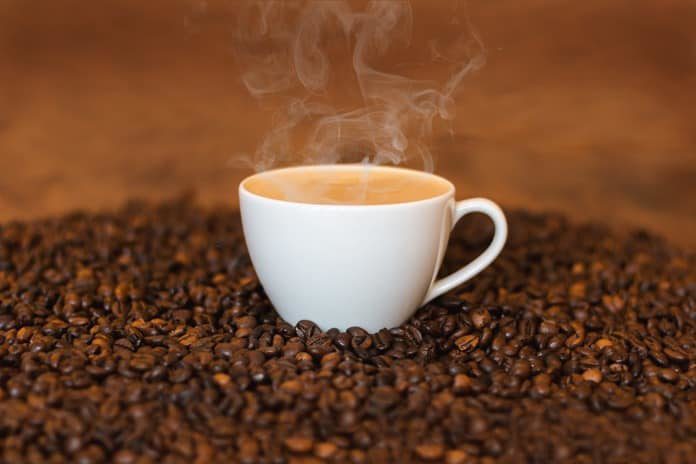 Parkinson’s disease is a progressive neurodegenerative disease that typically affects adults over 65 years old. Researchers recently investigated if caffeine and caffeine metabolites can be used as biomarkers to effectively diagnose Parkinson’s disease.

Does Caffeine Protect Against Parkinson’s?

The researchers recruited 31 control healthy adults and 58 Parkinson’s patients. Each participant’s caffeine consumption was monitored over the study with one cup of coffee estimated to be 60mg of caffeine and 20mg for green tea. The patients’ blood was collected periodically after overnight fasting and was analyzed for caffeine and caffeine metabolites.

Interestingly, caffeine and nearly all of its 11 metabolites were significantly lower in patients with Parkinson’s than in healthy adults, suggesting that patients with Parkinson’s metabolize caffeine differently from healthy adults. When the researchers statistically analyzed caffeine as a biomarker, they found it was moderately successful in diagnosing Parkinson’s. However, when combined with the caffeine metabolites data, the researchers found that accuracy in the diagnosis was dramatically improved, suggesting a combined analysis approach provides the best outcome for reliable Parkinson’s diagnosis.

Is There a Genetic Component to the Metabolism of Caffeine in Parkinson’s Patients?