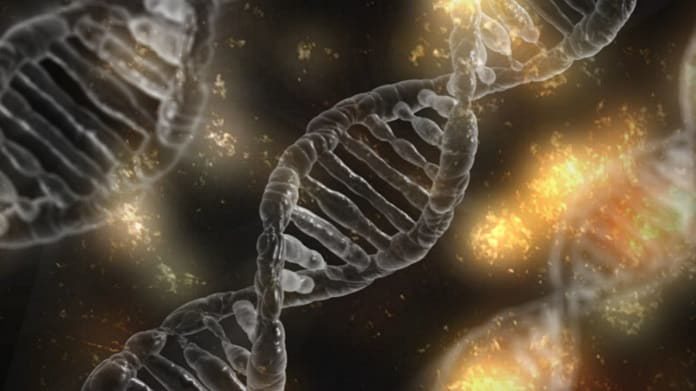 Since its debut in 2012, CRISPR genome editing has been a transformative tool for researchers to solve complex genetic disorders. CRISPR, which stands for Clustered Regularly Interspaced Short Palindromic Repeats, is a genome editor that acts as molecular ‘smart scissors’ that are able to find and remove defects in DNA. This has been very successful so far in learning about genetic diseases and human health. While CRISPR technology is highly successful in cutting out large sections of DNA, it is not as precise in making fine-tuned edits.

A recent article in Science Magazine reports on two recent studies in which researchers from Harvard University modified CRISPR technology for small-scale precise DNA editing. CRISPR normally functions by locating specific regions in DNA then cutting the section out. Researchers replaced the DNA cutting function of CRISPR with a DNA rewriter, which allows for precise DNA editing without the complications of cutting DNA. Since many diseases such as sickle cell anemia are caused by small-scale DNA mutations, this CRISPR modification provides a safer and more direct alternative for curing certain genetic diseases.

Although CRISPR technology is a powerful tool for treating genetic diseases, it can have unintended consequences. CRISPR will occasionally make off-target changes in DNA. Since these changes are permanent, this can lead to further genetic complications.

Researchers at Massachusetts Institute Technology tweaked CRISPR’s guidance system to edit RNA. If DNA stores information in our body, RNA is the application of that information. Combined with the precise CRISPR modifications from Harvard, they created a new CRISPR tool for the temporary treatment of genetic diseases. This provides a significantly safer method for treating genetic diseases without the risk of creating permanent genetic side-effects and allows researchers to personalize CRISPR for the patient.