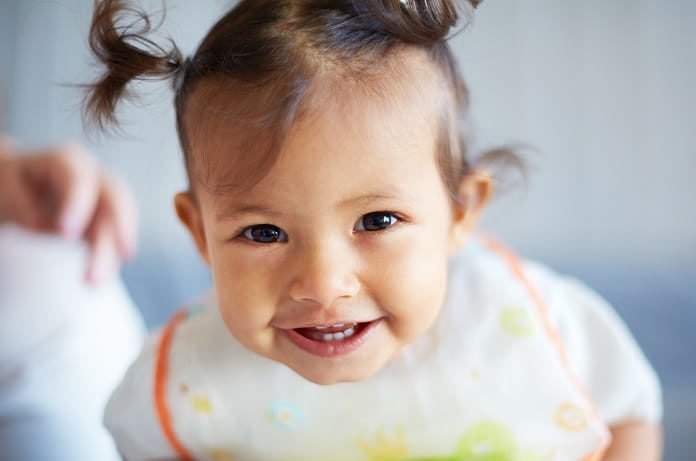 Obesity is on the rise among all age groups in Brazil. Although body mass index (BMI) is the common measure to determine one’s obesity status, it does not account for the difference in fat mass and fat-free mass. Several studies have shown that factors in early life such as the amount of weight gained and being breastfed play a role in determining health outcomes in adulthood. In a recent study in BMC Nutrition, researchers examined the effects of breastfeeding on adolescent body composition.

The study included data taken at 6 months old, 12 months old, 48 months old and 18 years of age of adolescents born in 1993 in Pelotas, Brazil. A total of 1,438 births were included in the final study sample. Researchers completed in-home visits to interview mothers on their breastfeeding habits, with a specific interest in how long the children breastfed for and when they began to consume other milk products or semisolid and solid foods. The researchers were anticipating that longer and exclusive breastfeeding as infants would lead to higher fat-free mass indexes.

In conclusion, for both males and females, breastfeeding had a significant effect on body composition in later life. The results showed that breastfeeding as an infant was associated with fat mass indexes during later adolescence, for both males and females. The link between semisolid and solid food introduction and body composition, however, was exclusive to females.

One major benefit of the study was that it examined body composition in adolescents, rather than in children as most studies have done. A limitation of the study was that researchers did not examine which specific semisolid and solid foods were consumed. Still, this study is beneficial as it provides more insight into the effects of early nutritional exposures on adult health and disease.

Can Vitamin D Deficiency in Children Affect the Severity of Illnesses?