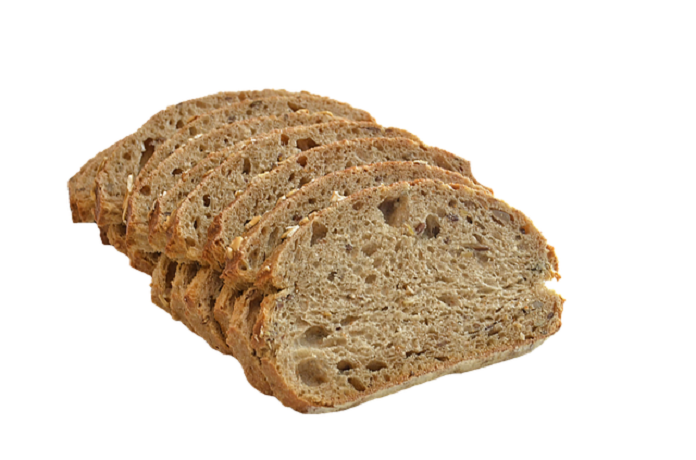 Researchers studied the substances produced during digestion when supplemented with oat and rye bran.

The number of adults who are clinically obese worldwide has tripled since 1975. In 2016, over 650 million adults were obese. The Western diet and lack of physical activity primarily have led to the obesity crisis. Western diets typically consist of high fat and sugar and little dietary fiber. Dietary fibers promote gut health by producing bioactive compounds and they are considered prebiotics.

Researchers from the Institute of Public Health and Clinical Nutrition of the University of Eastern Finland, VTT Technical Research Centre of Finland, and the School of Biological Sciences of The University of Hong Kong investigated the different compounds produced by the gut and how they changed when dietary fiber levels were increased. Their results were published in the journal Molecular Nutrition & Food Research.

During week 15 and 16, researchers performed tests to determine glucose tolerance, insulin tolerance, and other tests associated with liver disease. After statistically analyzing the test results, they determined both brans led to lower body weight and reduced the effects of the Western diet.

The rye bran diet was more effective in preventing weight gain than the oat bran diet. Both rye and oat bran helped to prevent the liver damage sustained by the animals on the western diet. The bran diets reduced liver inflammation and improved gut integrity. Diets high in dietary fiber also showed improved blood sugar, with oat bran being the most effective.

Image by Capri23auto from Pixabay