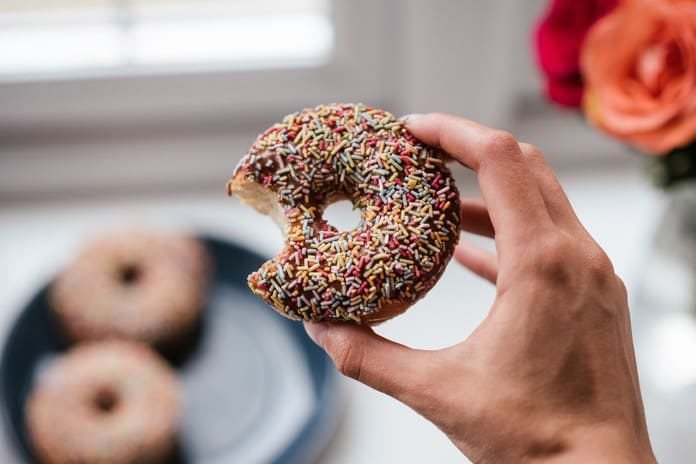 Researchers examined the link between parental weight status and teenage eating behaviors with the risk of developing obesity in adulthood.

Current research on obesity shows that an increased pleasure in eating high-sugar and high-fat foods are associated with positive energy balances. However, the risk factors involved in these eating patterns is limited. Some studies suggest that the brain regions associated with the reward system increase blood flow when people eat sweet food. In other studies, researchers consider the body mass index (BMI) of parents as a reliable predictor of obesity in their children.

Given these two approaches, Shearrer and team recently examined the impact of parental obesity risk and brain responses to high-fat and sweet food in teenagers. They recently published their results in the American Journal of Clinical Nutrition.

The researchers studied 108 participants between 14-16 years of age. The participants were classified as high-risk for obesity if both of their parents were overweight or obese. Since functional magnetic resonance imaging (fMRI) can now detect brain responses to eating behaviours, the researchers used the BOLD response to assess the participants’ reactions to the high-fat and high-sugar foods. The BOLD response occurs when neuronal activity increases in one part of the brain due to increased blood flow to that area. The fMRI data detects this response.

From this, Shearrer and colleagues infer that sugar is more associated with maintaining habitual eating, and fat and sugary foods contribute to excess calories. The team proposes that because adolescence is a critical period for developing habits, repeated consumption of highly sweet food may be escalated with overweight or obese parents. However, as an alternative, Shearrer and colleagues propose that fat content in food decreases the brain’s reward system responses. Fat can elicit the feeling of fullness by acting on the senses that detect the texture of the food. However, determining which interpretation best suits the results of the study is a matter of statistical robustness.

There are no significant differences between risk groups when viewing pictures of self-selected appetizing foods compared with pictures of glasses of water. Shearrer and his colleagues suggest that this finding supports the dynamic vulnerability model of obesity in which taste strengthens overeating behavior. However, as an alternative interpretation, the result may have been due to the subjectivity of the images as they were chosen by the participants themselves. Whereas if image categories were based on objective food characteristics, the images would be more analogous to the tastants presented.

The authors conclude that these results collectively support that parental weight status is associated with greater reward responses in the brain to sweet food. These results imply and support the heritability of obesity risk factors that contribute to overeating.