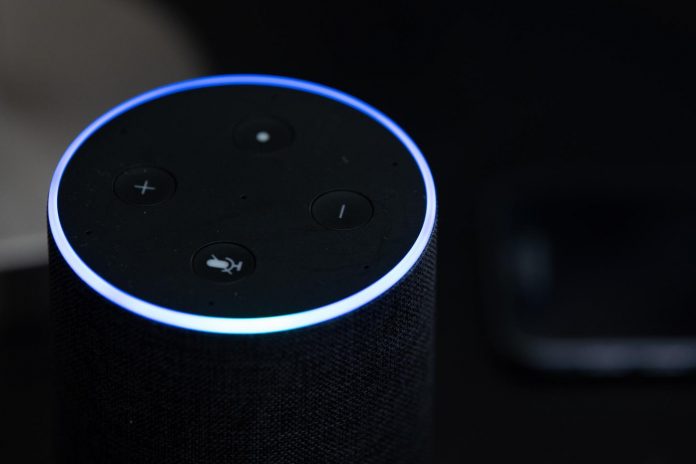 In a recent study, researchers use smartphones and smart speakers to detect if someone has a cardiac arrest at home.

Smartphones and smart speakers are present in an increasing number of households – projected to be present in approximately 75% of homes in the US by the year 2020. So, what if these smart speakers could detect if you have a cardiac arrest at home, and save your life?

The researchers collected agonal breathing sounds recorded on 911 calls that occurred between 2009 and 2017. They then captured these sounds on various smartphones and smart speakers (Alexa, iPhone 5s, and Samsung Galaxy S4). The researchers took into account the natural environment of a bedroom: “we played these examples at different distances to simulate what it would sound like if it the patient was at different places in the bedroom.” “We also added different interfering sounds such as sounds of cats and dogs, cars honking, air conditioning, things that you might normally hear in a home.” The researchers also used other audio recordings as a ‘negative dataset’, which included samples of other sounds people typically make while asleep (for example, snoring or sleep apnea), to ensure that the device would not incorrectly identify these sounds as agonal breathing.

In their study, published in npj Digital Medicine, the researchers were able to use the smart speaker to identify agonal breathing 97% of the time, from a distance of up to 20 feet.

According to the researchers, the tool needs further testing to ensure the accuracy of the algorithm and that it can successfully detect agonal breathing in a larger sample population. Plans for commercialization of the technology are underway.

According to the researchers, the algorithm could be programmed as a passive smart speaker or smartphone function that runs while people are asleep. “We envision a contactless system that works by continuously and passively monitoring the bedroom for an agonal breathing event, and alerts anyone nearby to come provide CPR. And then if there’s no response, the device can automatically call 911.”