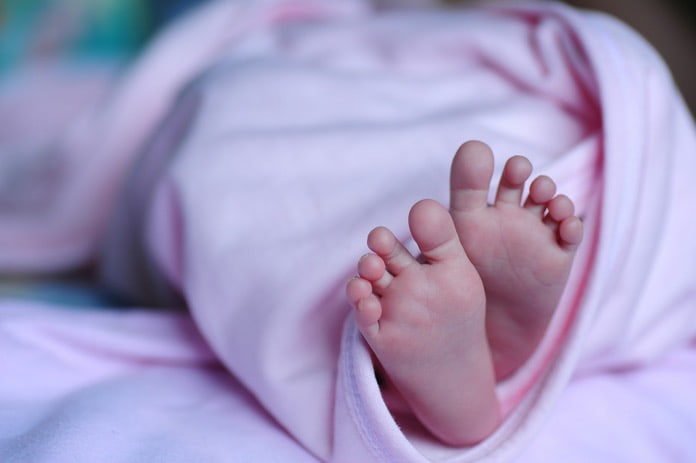 A recent article in Science evaluated the risks of overusing antibiotics in premature babies and provided insight into their safe and effective use.

Premature babies, also known as preemies, enter the world many weeks before full-term babies. Preemies need special care and are kept in neonatal intensive care units (NICUs) in hospitals. Infection is a threat to a premature baby’s life and doctors usually prescribe antibiotics to prevent or treat infections. In fact, antibiotics are the most common medicines used in the NICUs. It is customary to use antibiotics for preemies, sometimes even when there is no evidence of an infection.

In recent years, some doctors and researchers are becoming more conscious of using antibiotics for newborns. Many studies suggest that using antibiotics in preemies is associated with health problems such as asthma, obesity, and autoimmune disorders later in life.

A recent article in the Science magazine brings our attention to the seriousness of the risks associated with the use of antibiotics in preemies. The article discusses the work done by neonatologist Josef Neu and microbiologist Gautam Dantas, who have been working to understand the dangers of antibiotic overuse. Neu and Dantas advocate for the intelligent use of antibiotics, especially in premature babies.

The dangers of antibiotics

Premature babies are at risk of infections such as sepsis and strep B. Undoubtedly, antibiotics help keep them alive. However, a blanketed prescription of antibiotics for all preemies is not the correct approach.

Many studies show that antibiotics wipe out a baby’s developing gut microbiome. The gut bacteria influence the health of an individual in many ways. An unhealthy balance of the gut microbiome is related to certain diseases, nutritional status, and immune function.

Antibiotic use leads to resistant bacteria

Researchers conducted DNA sequencing studies on all the bacteria present in the stool of preemies. The results showed that most of the bacteria found in the babies’ gut were very close to the ones found in hospitals. These bacteria were resistant to all the commonly used antibiotics because when antibiotics are used for someone who does not need them, there is a risk of developing bacteria that grow resistant to these antibiotics. Therefore, the gut of the preemies on antibiotics becomes the breeding ground of antibiotic-resistant microorganisms.

Scientists also found that over time, the use of antibiotics can increase a baby’s risk of getting fungal infections, late-onset sepsis, and necrotizing enterocolitis, a deadly intestinal disorder.

Can antibiotics for babies be avoided?

Preventing the vulnerable preemies from life-threatening infections is the main responsibility of the doctors. However, the effect of antibiotics on the gut microbiome of babies is a cause for concern. The scientists have put forward some suggestions to change the trend of antibiotic overuse.

Neonatologist Karen Puopolo recently developed an algorithm based on gestational age, infant’s clinical exam, and maternal risk factors to screen for serious infections in a newborn. This tool has helped reduce the percentage of full-term babies given antibiotics.

In preemies, however, the method of delivery, whether vaginal or C-section, may help to distinguish a high risk or a low risk of infection in the baby because C-section does not expose the baby to bacteria in the birth canal. Another way to reduce antibiotic overuse is developing better tests for infection diagnosis that, unlike blood culture, are quick and sensitive to indicate an infection.

Preemies in the years to come

A healthy gut microbiome plays a vital role in diverse functions such as synthesizing vitamins and strengthening immune systems. Microbiologist Dantas traced the gut microbiome of preemies long after they left the hospital. He found that babies who left with poor gut microbial ecosystem are able to develop diverse gut microbiome in the years to come, but he suggests that these babies are not able to catch up to have the same healthy microbiome as that of full-term babies.

This difference might explain why early use of antibiotics is associated with certain health conditions such as obesity, asthma, and autoimmune disorders. Moreover, the antibiotic-resistant bacteria stay in the gut of the preemies long after they leave the NICU, putting themselves and others around them at risk.

Future research should focus on developing safer antibiotics for preemies

Awareness and understanding of the impact of antibiotics, especially on premature babies, may change the trend of customary use of antibiotics.  Additionally, developing antibiotics that are safe and effective for the little patients should be considered as the next steps for future research.

Reference: Broadfoot, Marla. Too many antibiotics can give preemies a lifetime of ill health, Science Apr 5, 2018. www.sciencemag.org/news/2018/04/too-many-antibiotics-can-give-preemies-lifetime-ill-health