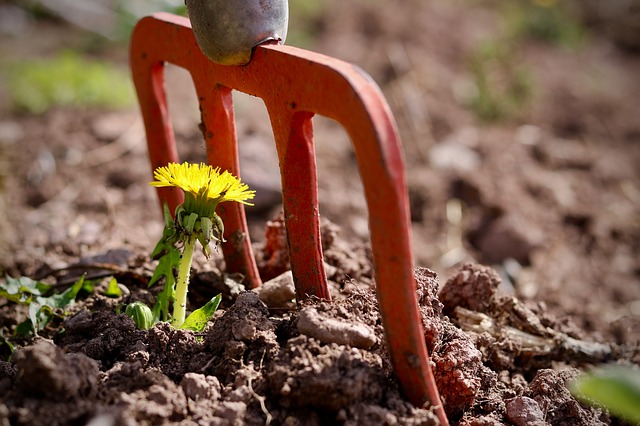 In a recent study, researchers determine whether a chemical component of a weed killer is linked to liver disease.

Nonalcoholic fatty liver disease (NAFLD) is a debilitating disease that, in developed countries, is ranked as the most common chronic liver disease. In rodent studies, animals fed with glyphosate – one of the main ingredients in the Roundup pesticide – had damage occur to their livers. It is no surprise that pesticides and herbicides are thus, considered to be factors that could increase the risk of NAFLD.

In a recent study published in the Journal of Clinical Gastroenterology and Hepatology, researchers examined patients with NAFLD to find out how much glyphosate and its main metabolite, aminomethylphosphonic acid (AMPA), were present in these patients.

Researchers recruited participants with clinically diagnosed NAFLD. Urine samples were taken from these patients and were used to measure glyphosate and AMPA.

They examined other variables of interest, including age, body mass index (BMI), diabetes diagnosis, race, and ethnicity. Of all the variables above, none of them seemed to be linked to glyphosate or AMPA. In contrast, in a gender analysis, they did find that glyphosate was present at higher levels in women.

Patients with nonalcoholic steatohepatitis and increasingly extensive liver fibrosis damage had more glyphosate present in their urine. Genetically modified foods or other crops may have glyphosate, which could explain how they enter the human body.

However, researchers were not aware of the type of work participants did, which could affect analyses if participants worked in agricultural settings, where there may be more exposure than the average person to pesticides. They also did not assess the diet of these participants, which could vary in how many glyphosate-exposed foods an individual may have been ingesting. 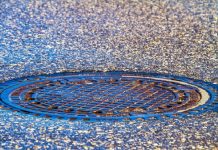 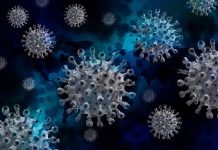 COVID-19 and myocarditis in competitive athletes 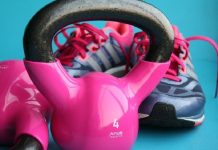