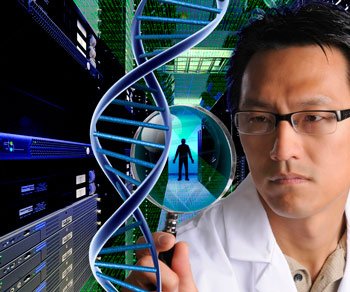 (1) (1923) American mathematician Lloyd Shapley is born. He is remembered for his contributions to game theory, the study of mathematical models to predict decision making.

(2) (2014) American medicinal chemist, biochemist and psychopharmacologist Alexander Shulgin passes away. He is known for his work in psychedelic drug research and introducing MDMA to psychologists in the 1970’s.

(3) (2015) American biologist Irwin Rose passes away. In 2004, he won the Nobel Prize in Chemistry for his discovery of ubiquitin-mediated protein degradation.