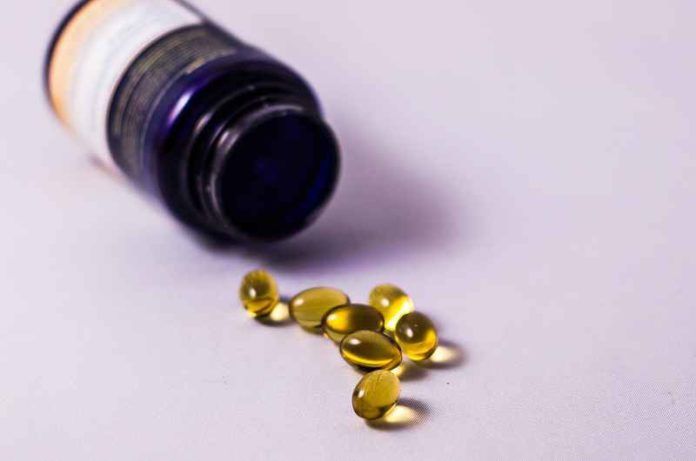 A recent study found that prebiotic supplementation is an effective way of controlling appetite, yet still provides energy for children that are overweight or obese.

Obesity amongst children has shown to be a serious and increasing issue, especially in North America. Statistics show that one-third of children in the United States and Canada are obese or overweight. This is a major problem as adolescent obesity is an indication of adulthood obesity if not taken care of or reduced from an early age. Many treatments involve restrictive diets which can work for adults but are less effective in children, as they can reduce macronutrient intake, reduce children’s energy and in turn, promote weight gain through binge eating. Therefore, Hume et al. suggested that prebiotic supplementation may be an effective way to control appetite, stimulate satiety hormones (hormones that satisfy hunger) and energy intake of children that are overweight or obese.  Prebiotics are derived from a special plant fiber that nourishes the good bacteria that is currently in the colon or large intestine. In comparison to probiotics that introduce good bacteria into the gut, prebiotics fertilize the good bacteria that is already there to help it grow, resulting in a better good-to- bad bacteria ratio.

To test this hypothesis, Hume et al. published a recent study in the American Journal of Clinical Nutrition (AJCN). The study was a randomized, double-blind, placebo-controlled trial. It consisted of 38 participants assigned to two groups. 20 were in the prebiotic group – 10 boys and 10 girls, and 18 in the placebo group – 7 girls and 11 boys. The participants were aged 7-12 years old, with a body mass index (BMI) of greater than or equal to an 85th percentile during 2014-2015. One group was given 8 grams of oligofructose-enriched inulin (a prebiotic found in vegetables like artichoke) and the other group was given a placebo (maltodextrin) daily for 16 weeks. The dose of prebiotic and placebo were increased over a period of 2 weeks to allow for adaptation to the fiber and to minimize gastrointestinal symptoms. The primary outcome was the effect of prebiotics on appetite (serum satiety hormones, appetite ratings, and food intake) and the secondary outcome was the BMI z score. Since this study analyzed the effects of prebiotic supplementation independent of diet or exercise, participants were able to eat and drink what they chose; however, their diet was still recorded and analyzed through related software. Additionally, blood samples were collected at the end of the 16-week study to obtain serum for satiety hormone analysis.

Based on the results, prebiotics may help to improve appetite control in terms of pediatric obesity. The only limitation to this study was the use of parent-reported food records to measure energy intake, causing some inconsistencies in the data. Regardless, this study provides an important insight as there are limited studies related to the obese pediatric population, and can help to reduce the rates of both childhood and adult obesity, resulting in lower health issues.