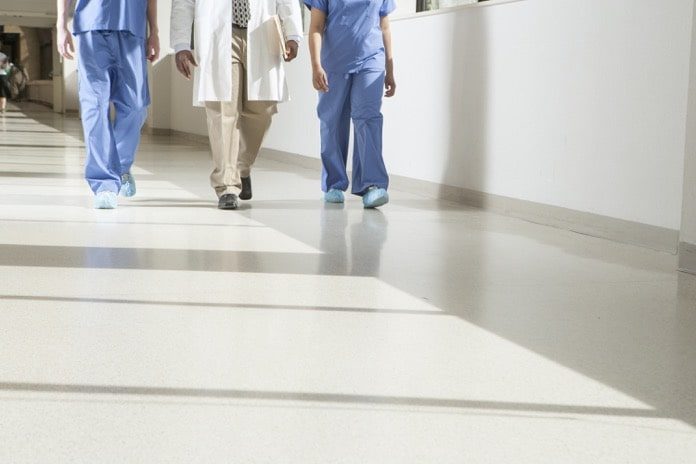 A new study in Ottawa, Canada researched the best length of time to monitor patients in the emergency department after fainting.

Fainting is a common reason why patients are seen in a hospital’s emergency department. It is defined as a sudden loss of consciousness caused by a reduced amount of blood flow to the entire brain that is then followed by a complete recovery. The underlying cause for fainting can range from being harmless to serious and life-threatening, such as arrhythmias, internal bleeding, or clots.

Previous studies have suggested that up to half of the serious causes of fainting are missed during the patient’s stay in the emergency department and are only discovered after being discharged. As a result, researchers from Canada conducted a study to determine the optimal length of time to monitor a patient in the emergency department after fainting. Their results were published in Circulation.

Data was collected on serious outcomes that occurred within 30 days of the patient’s fainting episode and then classified as being arrhythmic in nature or non-arrhythmic. These may include outcomes such as arrhythmia, heart attacks, heart disease, lung clots, or internal brain bleeds. The study included 5581 patients with a median time of 1.1 hours from their fainting episode to arrival in an emergency department. 7.5% of patients had a serious outcome occur within 30 days of their emergency department visit and 3.7% of these were arrhythmic in nature.

The study concludes that the optimal duration of monitoring in the emergency department after a fainting episode is 2 hours for low-risk patients and 6 hours for medium and high-risk patients. They recommend that select medium and high-risk patients be considered for continued monitoring after discharge or even a brief hospitalization. This conclusion took into consideration an appropriate balance between excessive monitoring and the ability to detect a serious arrhythmic diagnosis. The researchers hope their findings can help inform patient care decisions in the emergency department.