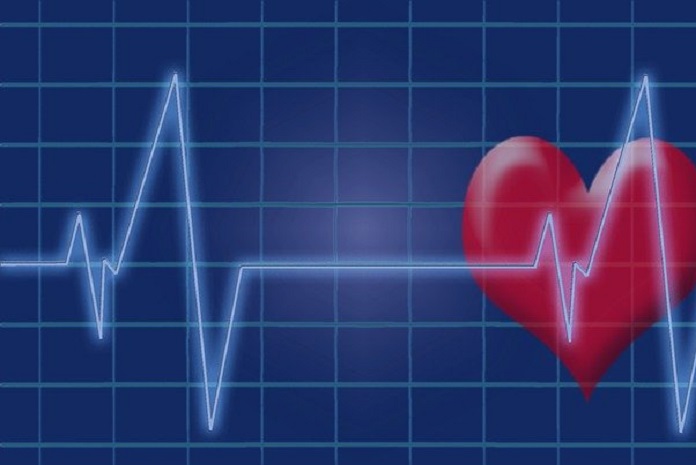 In the 21st century, global health has seen a drastic shift in the incidence of diseases affecting the human population. In early 2000, the World Health Organization (WHO) reported the top 10 global causes of death to be primarily communicable, or infectious, diseases. However, this changed in 2016 when over 71% of global deaths occurred from non-communicable diseases. More popularly known as chronic diseases, these conditions had more to do with accumulated risk factors such as smoking, poor diet, and lack of exercise than infectious agents. Most non-communicable diseases do not have a cure.

In 2017, almost 50 million people were diagnosed with dementia. This number is predicted to rise to 82 million by 2030. With no treatment existing to eradicate the cognitive decline, the majority of research focuses on the prevention of risk factors and identifying potential linkages between diseases.

A study published in the Journal of the American College of Cardiology suggested a link between heart health and brain health. Specifically, the burden of cardiovascular risk may be associated with increased cognitive decline and structural brain changes. To identify the link between heart health and brain health, a team of researchers collected and compared cardiovascular risk scores to an individual’s long-term decline in cognitive function. Over 21 years of data on nearly 1600 dementia-free participants were collected from an ongoing study called the Rush Memory and Aging Project (MAP). The Framingham General Cardiovascular Risk Scores (FGCRS), a standardized score used to determine cardiovascular risk burden and future risk of cardiovascular disease development, was also included in the study. The FGCRS was determined based on demographic factors (age and sex) and traditional cardiovascular risk factors such as smoking and systolic blood pressure. Participants’ FGCRS scores were analyzed and classified into three categories: lowest, middle, and highest. The higher the score, the greater the risk of future cardiovascular diseases. To determine the cognitive level, 19 tests were administered, each assessing various aspects of the participants’ memory.  Brain MRI scans were also obtained to examine structural changes. All the data was cross-referenced to determine a link between heart health and brain health.

Upon analysis, it was apparent that participants in the highest FGCRS category had scored lower on various tests for episodic and semantic memory, and perceptual speed. Furthermore, follow up tests showed the participants in this category to also have a faster rate of cognitive decline. MRI data also showed smaller volumes of the brain’s hippocampus and grey matter, typical markers of Alzheimer dementia-related degeneration. The results firmly establish the link between heart health and brain health, and underscore the significance of focusing on prevention.

The results of this study, and many others, provides both clinical and public health relevance for future health interventions.

Image by Christine Schmidt from Pixabay

Flesh and Bones: A Look at Psoriatic Arthritis

How mental illness is diagnosed: time for a change?