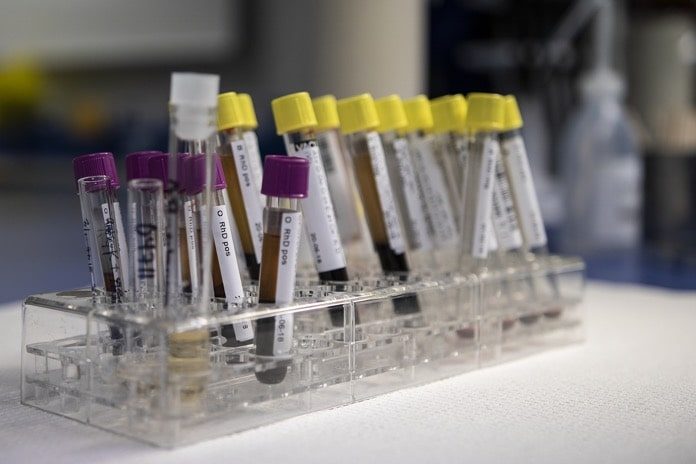 As discussed in a recent study, researchers are taking the initial steps towards developing a test to screen for reduced blood flow to the heart.

Acute coronary syndrome (ACS) is an umbrella term for symptoms arising from reduced or blocked blood supply to the heart. The most common conditions under ACS are heart attacks and angina. The medical term that describes reduced blood flow to the heart is myocardial ischemia and it was the focus of a pilot study carried out at Duke University, USA.

The study published in PLOS ONE is a proof-of-concept study that aims to demonstrate the feasibility of using specific metabolites that show distinct changes in their levels in individuals suffering from myocardial ischemia or blocked arteries that is induced by a stress-test.

The heart is metabolically active

The heart is a metabolically active organ. Metabolite factors can act as biomarkers that aid in risk assessment. A number of studies have shown that metabolomics profiling can help to identify early signs of blocked arteries, or of injury that may result in lowered blood supply to the heart. Medium and long-chain acylcarnitines are examples of metabolites that have been found to be associated with long-term risk for heart attacks.

For this study, patients in the emergency department reporting symptoms of coronary disease were considered as study subjects. Additionally, blood tests and ECG were carried out to exclude patients suffering from a heart attack or other conditions that would preclude them from participating in the stress tests. Blood samples were collected from participants prior to the stress test and two hours post-stress test.

They analyzed samples for acylcarnitines and amino acids as prior work had demonstrated that these metabolites could act as predictive biomarkers for ACS. Acylcarnitines are compounds needed for the breakdown of fatty acids, which is a major source of energy. A buildup of acylcarnitines due to incomplete fatty acid oxidation has been associated with a number of metabolic disorders such as type 2 diabetes, obesity, and cardiovascular disease.

Metabolomic profiling may have enough power to determine risk in patients

The current study identified five metabolites that included medium and long-chain acylcarnitines that show changes in their levels in patients with myocardial ischemia as compared to normal individuals after stress tests.  These results provide a sound basis for further work and are in alignment with other studies that show that metabolomic profiling has enough discriminatory power to be used in risk stratification of outpatients.

As described by Dr. Limkakeng, lead author of the study, in a press release, “Augmenting the imaging of a stress test with metabolite biomarkers could make that [screening for invasive procedures like catheterization] more accurate or more efficient.”

This study included only 40 patients. Hence, additional studies with a larger number of subjects are essential to ascertain if the results are true for a larger population and can be developed into a screening tool in the emergency departments.