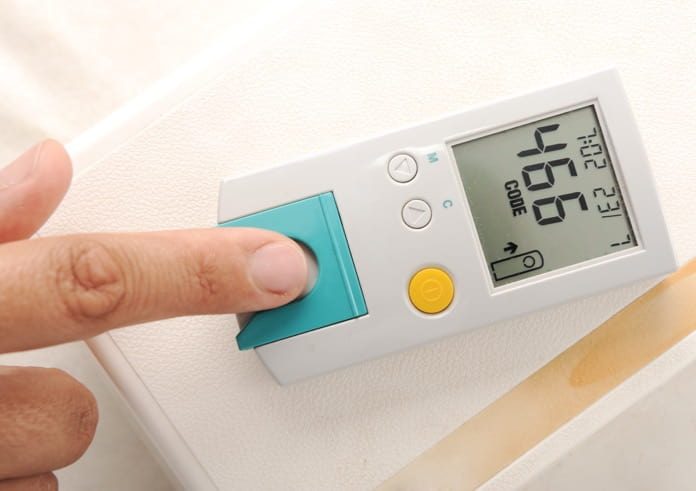 Recent studies revealed the growing concerns in those with type 1 and type 2 diabetes and their treatment options.

Type 1 and type 2 diabetes affects millions of people worldwide and is constantly growing. The amount of insulin needed to treat people living with diabetes worldwide is currently unknown.

In a recent study published in The Lancet Diabetes & Endocrinology journal, researchers wanted to examine and address the increasing population of those with diabetes and their future treatment options. For the study, the researchers wanted to estimate the global use of insulin worldwide for type 2 diabetes by country and year from 2018 to 2030. They also wanted to examine the potential effects of using altered insulin treatment on insulin use and diabetes-related diseases.

Insulin is typically used to treat type 1 diabetes, however, a small group of people with type 2 diabetes benefits from in insulin therapy. The use of insulin can reduce the risk of blindness, amputation, kidney failure, and stroke. A plan needs to be in place for the growing need of insulin worldwide, since people with type 2 diabetes are living longer, and insulin treatment is costly, because it is currently only made by three major manufacturers.

The researchers used data from the International Diabetes Federation and 14 cohort studies to estimate the anticipated global use of insulin in people with type 2 diabetes in 221 countries and territories between 2018 and 2030.

China, India, and the USA will have the most people living with diabetes

It is projected that in 2030 China will still be in the lead with the number of people living with type 2 diabetes. China will have approximately 130.2 million living with the disease, followed by India again with 98.0 million and the USA with 31.8 million.

The use of insulin will also increase from 516.1 million 1000-unit vials to 633.7 million vials per year between 2018 and 2030. Asia is projected to have the highest amount of people using insulin and U100 vials in 2030, a total of 321.6 million because they have the largest population. On the other hand, the amount diagnosed with type 2 diabetes using insulin would be lower in Africa compared to the Americas region who would have a greater amount of insulin use and type 2 diabetes diagnosis.

If insulin becomes widely accessible, the African region would be greatly impacted increasing the use of insulin therapy seven times. It is also predicted that those living in Asia can increase the number of insulin treatment from 21.1 million to 47.6 million. The study also predicts that increasing the glucose target level to 8% would reduce the number of people required to partake in insulin treatment globally, and it would reduce their blood sugar levels by 44%.

One major problem why most with type 1 and type 2 diabetes will not receive insulin therapy is the fact that it is only made by three major manufacturers. This poses as a problem because it is not readily available to all who need it. Another challenge is affordability. Currently, insulin is extremely expensive, and those that need it, cannot afford such treatment.

The researchers noted several limitations in the study. The first one being the projections of type 2 diabetes prevalence did not include the dietary and physical activities changing over time, which makes the projections unpredictable. The second limitation mentions the methods used were previously taken from US samples and it assumes the sex, age, blood pressure, and blood sugar levels are the same in all countries.

This study highlights the amount of help each country requires, and the need for insulin to treat type 2 diabetes in the future. It also shows an approximation of how each country will be impacted by using more insulin and possibly more testing.