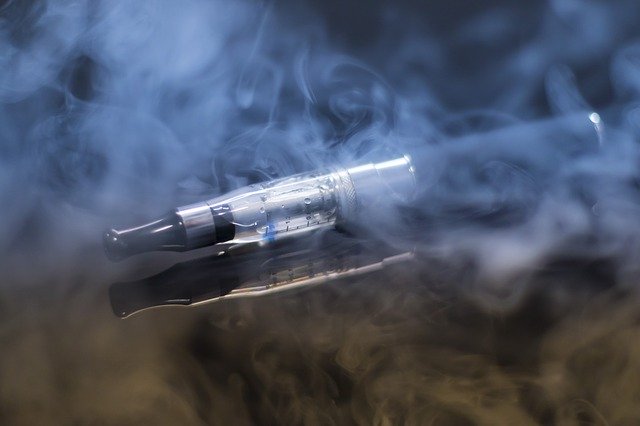 A recent study reports a slightly reduced increase in e-cigarette use by youth across provinces under the e-cigarette’s sales ban.

The increasing volume of research on the harmful effects of e-cigarettes and vaping products, especially among youth, raises public health concerns. Over the past few years, the amount of youth vaping e-cigarettes has doubled (over the period 2014 and 2017, from 5.7% to 10%). The key policy to protect the younger generation from nicotine addiction is to ban sales of e-cigarettes to minors. In 2016 the ban policy was adopted nationwide by the FDA, followed by 8 out of 10 Canadian provinces during 2015-2017, and nationwide since 2018.

A recent study has investigated the association between banning e-cigarette sales and the outcomes of such a plan.

The researchers found that e-cigarette use increased in both provinces with and without the ban. However, there was a smaller increase in the provinces where the ban was in effect (from 5.3% to 5.6%, as compared to 4.4% to 9.7%).  The study highlighted the involvement of social channels in obtaining e-cigarette products in provinces that had implemented the ban.