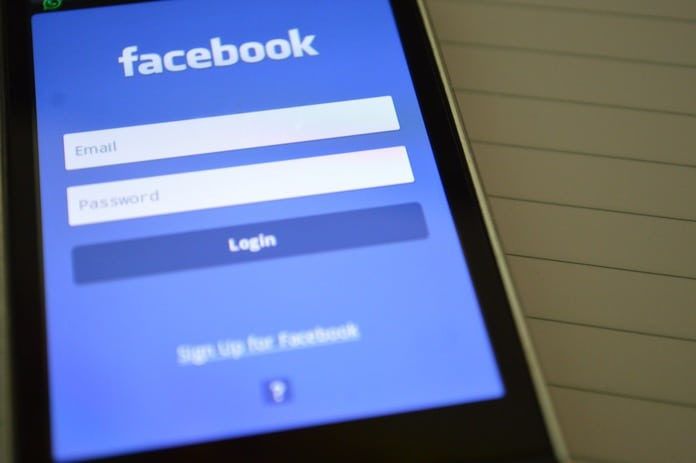 Researchers will soon conduct a study on the effectiveness of a team-based exercise app through Facebook, meant to increase moderate to vigorous exercise.

Physical inactivity is a well-known and serious behavioral risk factor for a variety of health conditions. Widespread physical inactivity, unfortunately, places an intense financial burden on society. At present, the Australian guidelines suggest that all adults engage in a minimum of 150 minutes of moderate to vigorous physical activity each week. This recommendation is meant to lower the risk of physical inactivity and related health issues including cardiovascular diseases and diabetes.  In addition to decreasing one’s risk of many serious health issues, meeting these exercise recommendations can result in other health benefits including improvements in mental health, cardiovascular health, and diabetes.

Unfortunately, nearly 50% of Australia’s population does not meet these exercising guidelines. Since social media and smartphone use has become a well-integrated part of many people’s everyday lives in Australia, researchers now view it as an attractive method of offering a low-cost and accessible exercising intervention. Australia has 15 million Facebook users every month, and an astonishing 90% of those users access Facebook through the application (app) on their phone. Some studies have provided evidence that healthy behaviors are able to spread successfully in real life through social networks, and emerging evidence suggests this could be the case for online social networks as well.

Will the Exercise App be Effective?

Researchers want to evaluate the efficacy of a gamified physical activity intervention called “Active Team” that connects mobile Facebook users. These Australians researchers published their study protocol in BMC Public Health. The researchers will recruit a total of 440 physically inactive Australian adults into the study, this sample will be made up of friend groups (Facebook friends) who use the app weekly. These groups will be randomly assigned to receive one of the following interventions: a control intervention (nothing), a basic experimental intervention that involves the exercising app plus a pedometer and no social or gaming app features, and an enhanced experimental condition that includes the exercise app, push notifications through their phone, and social and gaming features for the app. Measurements will be taken over a period of nine months.

The researchers will measure the following main outcomes: total daily minutes of moderate to vigorous physical activity, as well as self-reported anxiety, depression, quality of life, and levels of physical activity. Exercise levels will be measured with an accelerometer worn on the wrist (which counts the number and intensity of steps taken).

The researchers established that Active Team is an accessible, feasible, and low-cost exercise intervention that is already integrated into many people’s lives; findings from the researcher’s pilot study (a smaller-scale study aimed at testing the intervention before a larger study) seem encouraging and the next large study will involve enhancements made to the app such as the availability of social gaming features.

This study will allow for a detailed examination of which intervention component has the greatest potential to increase the effectiveness of app-based physical activity interventions. These findings will be used to add to the body of scientific evidence on how to address the challenges associated with low exercise levels and has the potential to be applicable in improving other unhealthy behaviors.