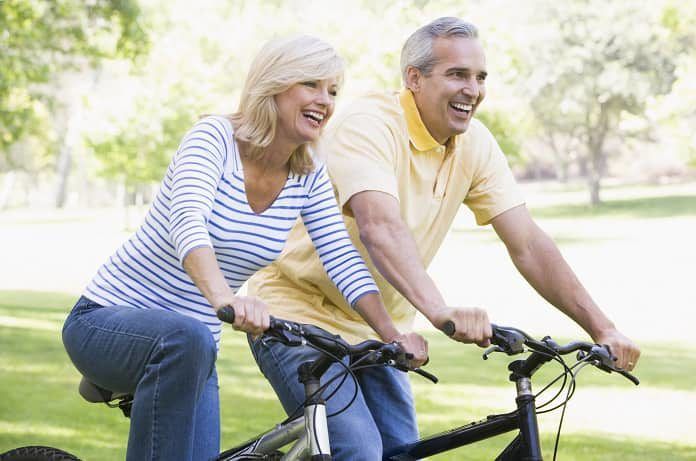 Researchers recently investigated the long-term effectiveness of diabetes prevention approaches on the incidence of diabetes-related mortality and morbidity.

Currently, diabetes affects over 415 million adults worldwide and this is expected to increase to as many as 642 million adults by the year 2040. Since diabetes treatment cost the US healthcare system over $245 billion in 2012, researchers have been investigating a number of diabetes prevention strategies to help reduce the risk of type 2 diabetes. Both genetic and environmental factors such as family history, excess weight, and inactivity all contribute to the development of this chronic condition.

Previous studies in various populations have shown primary diabetes prevention to be cost-effective, resulting in reductions in the growing economic burden. There remains, however, the significant challenge of translating the results of research into practice to reduce diabetes incidence. Despite the implementation of various diabetes prevention strategies, such as lifestyle modifications (including changes to an individual’s diet and physical activity) and use of medications, little is known about which approaches may offer the best long-term efficacy for diabetes prevention.

Given the lack of evidence of long-term efficacy, researchers in the US conducted a systematic review and meta-analysis which was recently published in JAMA Internal Medicine. The aim of the study was to help provide an updated evaluation of various non-surgical strategies for diabetes prevention and the long-term effectiveness of these strategies on diabetes incidence. Data used was collected from a number of randomized clinical trials which evaluated lifestyle modification and drug interventions (for longer than six months) in adults over the age of 18 years who were at risk for diabetes. The analysis included 49,029 participants from 43 trials conducted between the start of 1990 and 2015.

Both Lifestyle Changes and Medications Help to Slow Down Diabetes

The results showed a positive correlation between lifestyle modifications and a reduced relative risk of diabetes by 39%, whilst medications resulted in a 36% reduced relative risk. The greatest reduction in relative risk of diabetes was seen in patients who had a combined approach of diet and physical activity programs, as well as the use of medications including insulin sensitizers and weight-loss therapies. If the medication was discontinued, the effects were not sustained, however, the long-term effects of lifestyle modifications, even when the strategy was stopped, continued but waned over time.

The limitations noted in the study included the use of only English search words when looking for clinical trials, which means studies published in other languages were not included. Also, the analysis did not include a direct comparison between medications and lifestyle modifications as a network meta-analysis would be required for this type of comparison. Therefore, the results provide evidence that adults at high risk of developing type 2 diabetes would benefit similarly from both lifestyle modifications and medications which promote weight loss and a healthy lifestyle to help slow the progression and incidence of diabetes. As various approaches were investigated and found to have an impact on diabetes incidence, it allows clinicians to develop individual preventative care and treatment strategies depending on their location, motivations, and resources.

The long-term effects, however, differed with the results showing that the effects of medication were more short-lived. Lifestyle modifications showed greater long-term efficacy, with effects after stopping the intervention still seen for several years but with a gradual decline over time. Hence, future studies investigating cost-effective approaches to maintain these lifestyle modifications and therefore their effects on diabetes prevention are needed to help address the global burden of diabetes.