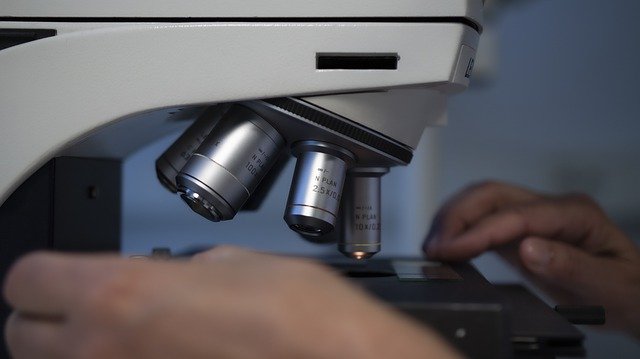 A recent study evaluated the effect of lactate on breast cancer cells and how this may contribute to cancer formation.

Why does cancer need glucose?

Cancer cells consume increased amounts of glucose, a simple sugar molecule. Cancer cells also produce an increased amount of lactate, a byproduct of glucose. Glucose plays a key role in sustaining cancerous activity. Some properties of cancer include the ability to escape the host immune system, spreading to other areas of the body, and the ability to generate its own blood supply.

How does lactate play a role in cancer?

A study published by Frontiers in Oncology discovered that lactate significantly affected the transcription of oncogenes. An oncogene is a gene that has the potential to turn a cell cancerous. The researchers theorize that lactate acts as a fuel source and also plays a role in biological processes and signaling that support cancer.

The researchers exposed breast cancer cells to lactate and some to glucose, which cause the cells to produce their own lactate. The expression of oncogenes increased by approximately three times in the glucose, and about five and a half times in the lactate. The expression of other genes, involved in cell cycle and cell proliferation, was also altered in these experiments.

The mechanisms involved in the promotion of oncogene expression in the presence of lactate remain unknown. The researchers are now trying to find ways to block lactate from leaving the cancer cells and to stop its production.

Future studies should examine the effects of glucose and lactate on other types of cancer cells to see if these effects are specific to breast cancer, or consistent among all cancer types. This research could eventually be used to develop new drug targets.

San-Millán, Iñigo et al. “Is Lactate an Oncometabolite? Evidence Supporting a Role for Lactate in the Regulation of Transcriptional Activity of Cancer-Related Genes in MCF7 Breast Cancer Cells.” Frontiers in Oncology. 14 Jan 2020. https://doi.org/10.3389/fonc.2019.01536.

Image by Bokskapet from Pixabay