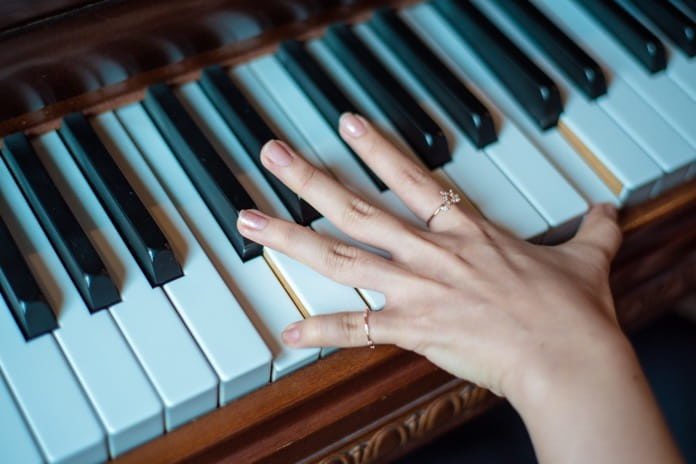 Canadian researchers determined whether learning a second language or learning to play a musical instrument can improve brain function.

When it comes to remembering items on a list or phone numbers, previous research has shown that musicians and individuals who are bilingual have a better working memory.  To investigate why this is the case, a team of Canadian researchers conducted functional brain imaging scans on 41 young adults (ages 19-35) to see how various regions of the brain were activated during the completion of spatial and non-spatial memory tasks.

The results of this study, published in the Annals of the New York Academy of Sciences, indicated that participants who were bilingual, and in particular, those who played a musical instrument, were better able to locate and identify sounds. In addition, these two experiences seemed to shape which neural networks were used to complete working memory tasks.  For example, participants who were bilingual showed increased activation in areas of the brain associated with speech comprehension. They also found that musicians and bilingual individuals both used fewer brain resources to complete the tasks.

Individuals who were monolingual and who did not play a musical instrument were slower and less accurate when performing the same tasks. Functional imaging scans showed increased use of neural resources in the prefrontal lobe in order to complete the tasks.  Despite the relatively small number of participants, these findings suggest that learning a language or how to play a musical instrument may alter brain function for the better.  Future research would be needed in order to see if these alterations might be protective against cognitive decline later in life.