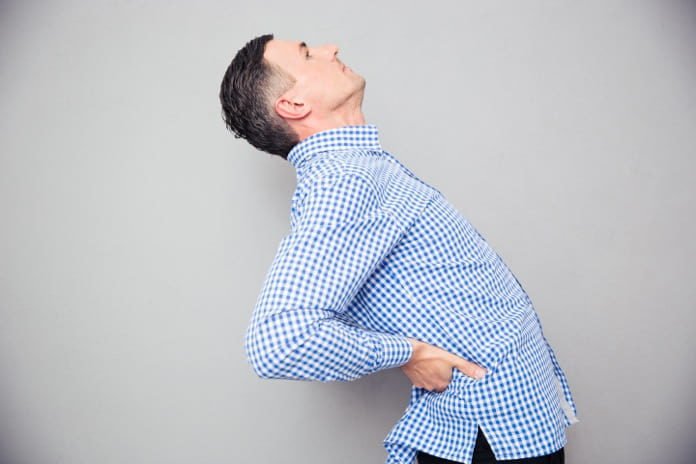 Researchers from Korea compared the need for surgery in patients who had received acupuncture for lower back pain with those that had not.

The causes of low back pain are as wide-ranging as the treatment options. Therapies can range from physical therapy and medicated pain relief all the way to surgery. Surgery is not without complications and the benefits of receiving surgery for low back pain have not been firmly established. Additionally, the cost for patients who have surgery is over $25,000 more in the United States than those who do not.

Researchers from South Korea were interested in these findings and questioned whether this was related to access to different types of healthcare in different countries.

In South Korea, patients can choose between conventional medicine treatments and Korean medicine. Traditional Korean medicine originated in ancient times and encompasses what those in the Western world would call alternative or complementary treatments, such as acupuncture and herbal treatments.

Acupuncture, in fact, has now been included as a recommendation for treatment of low back pain in the updated American College of Physicians’ guidelines in 2017. Some health professionals have, however, criticized this use of acupuncture. Up until recently, there has been little evidence supporting its usefulness as a treatment for low back pain.

Researchers from South Korea designed a study to delve a little deeper into this issue. They compared the need for surgery in patients with low back pain who had received acupuncture treatment with those that had not. Their findings were published in PLOS ONE.

Because South Korea has a national health service, the researchers were able to tap into its database to find all the patients over a six-year period that had been diagnosed with low back pain. The researchers separated the patient’s data into two groups: those who had received no acupuncture for lower back pain, and those who had received six acupuncture treatments soon after their diagnosis was made. They made sure that there were even numbers of patients in each group according to age, sex and income.

The researchers found that patients who had not received acupuncture treatment were more likely to need surgery. They speculated on two possible reasons for this. The first is that acupuncture is so effective at managing low back pain it decreases the need for lumbar surgery.

The second reason may be that in South Korea, it is the combined approach of traditional Korean medicine and conventional medicine that decreases the need for surgery, rather than just acupuncture itself. In this study, the patients in the group that received acupuncture were far more likely to receive other types of therapy too than those patients in the group that did not receive acupuncture: they received only conventional medicine treatments.

When the researchers looked at the data according to different incomes levels and being male or female, no changes to the main study findings were made.

The biggest limitation of the study is that the researchers did not know how severe the low back pain was in each individual patient. Differing pain levels could potentially throw off the results if there were uneven numbers in the acupuncture and non-acupuncture groups.