A human brain requires energy to function and this energy comes from food. A healthy diet is important for a healthy brain and a brain-boosting diet helps to improve brain function and can prevent cognitive decline.  It is important to have a well-balanced diet in order to get all the nutrients required for the proper functioning of the brain. Research suggests that foods rich in omega-3 fatty acids, flavonoids, antioxidants, folic acid, and various vitamins are necessary to support brain health. However, it is not possible to obtain these nutrients from one single food group. So, let’s take a look at some of the best foods that can help in boosting memory, improve cognition, and overall help to improve brain health.

Brain-boosting foods recommended by experts are packed with appropriate and adequate amount of healthy fats, vitamins, antioxidant, and vitamins such as vitamin E, which all seem to help in protecting the neurons. Maintaining a healthy balance of these food groups can not only improve brain health, but also overall health. 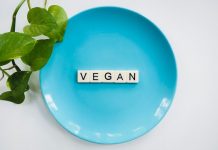 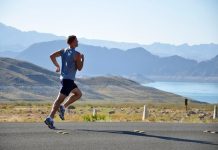 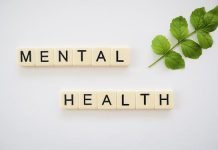 How To Improve Your Mental Health Practice