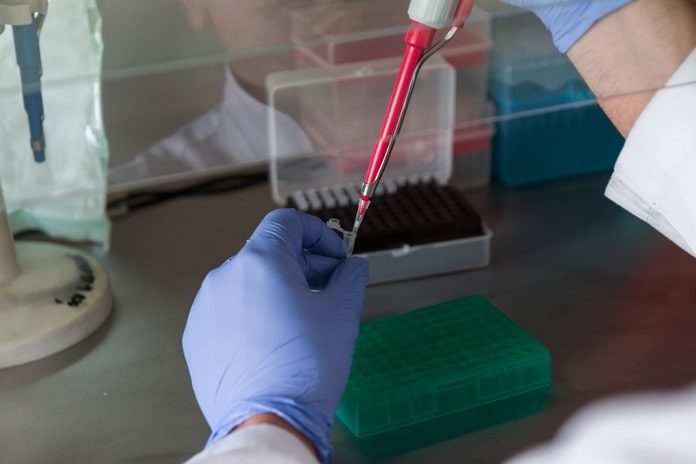 New research determined how the E. coli bacteria that cause urinary tract infection (UTI) evade and resist the body’s defence mechanisms. The researchers further evaluated if zinc-mediated immune response can be used as a new strategy for non-antibiotic UTI treatment.

Urinary tract infections (UTIs) are the second most common type of infection in the human body. Although they are more common in women, UTIs can affect men too. An estimated 150 million people develop UTIs each year making it a matter of significant public health and economic concern.

A UTI is usually easily treatable. However, there are certain complicated cases of UTIs that can lead to kidney infection and sepsis.  Most cases are caused by the bacterium Escherichia coli  (E. coli). Among the most common bacteria, the uropathogenic E. coli (UPEC) is the primary cause of the disease.

Over the years, these bacteria have become resistant to many types of antibiotics. Antibiotic-resistant bacteria are a cause of growing concern globally and researchers are trying to find other ways of treating infections caused by these bacteria.

How does E.coli cause urinary tract infections?

The study was recently published in the Proceedings of the National Academy of Sciences USA (PNAS USA). With an aim to find alternate strategies for UTI treatment,  a team of scientists examined how our body’s immune system uses zinc to fight against bacterial infections.

Macrophages or the “big eater” cells are important immune cells of our body that use various strategies to engulf the foreign pathogens. Most of the strategies that macrophages use to fight pathogens are well-known by scientists, but there are some that the researchers are still trying to understand.

Zinc poisoning by the macrophages is one strategy of the immune system that the researchers have discovered recently. This study investigated how macrophages utilize zinc to kill uropathogenic E.coli. The researchers used sophisticated screening systems to track and assess the delivery of zinc in macrophages. The findings helped them understand how macrophages use zinc to poison and kill bacteria as part of the body’s defence mechanism.  Notably, the uropathogenic bacteria undermine this defence mechanism to effectively grow and spread within the host by evading and resisting zinc poisoning by macrophages.

The uropathogenic E.coli have a two-pronged approach

Developing UTI treatment in light of these findings

These results may prove to be helpful in finding alternative ways of combating uropathogenic E.coli. The researchers are studying the genes that may be involved in zinc resistance. They are looking at ways of blocking the E.coli’s escape from zinc and making it more sensitive to this metal. This will open avenues for new ways of UTI treatment utilizing the body’s own immune system.

Based on the knowledge gained from these experiments, the investigators are optimistic about the development of non-antibiotic UTI treatment. There is an urgent need for alternative treatments because of widespread antibiotic resistance in uropathogenic E.coli as well as many other bacterial pathogens. A non-antibiotic treatment strategy that may involve reprograming our immune cell to change their response or make them stronger to fight the bacteria will not carry the risk of bacteria getting resistant to the treatment.

Although the end result of finding the clinical UTI treatment using immune-mediated zinc toxicity is a long-term project, it is only some way off.