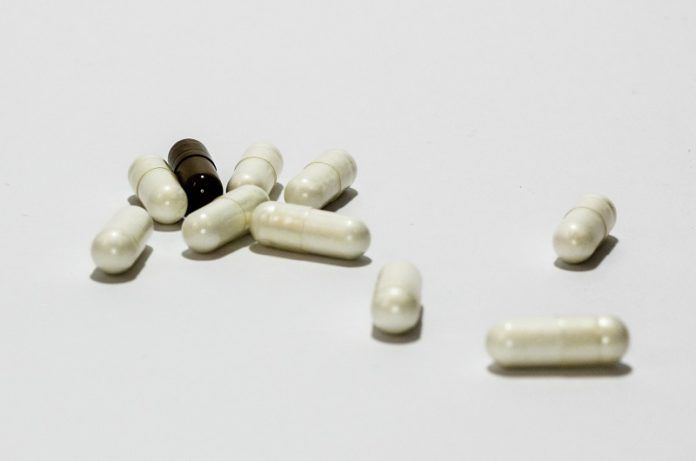 There is unclear evidence as to whether zinc can be beneficial in terms of protecting heart disease that commonly occurs in diabetes. This study determines that zinc supplementation in the diet of diabetic rats can reduce a host of negative effects on the cardiovascular system.

Many people know of antioxidants and their beneficial health effects, but do not know how they function. Under normal conditions, our cells produce unstable molecules called radicals. Our cells also naturally detoxify some of these molecules through antioxidant mechanisms and the production of antioxidants. However, oxidative stress is the process that occurs in our cells when our cells are unable to deal with the radicals.  Studies have shown that oxidative stress leads to the development of various diseases, including heart disease and cancer. Hence, it is important to study ways that we can reduce the harmful effects of radicals.

It is known that zinc plays an important role in antioxidant pathways and that certain diseases, such as diabetes, can affect the zinc levels in our bodies. Specifically, depriving organisms of zinc increases susceptibility to oxidative stress-related injuries. It is currently unclear how beneficial zinc can be for preventing heart disease and this study, published in the British Journal of Nutrition, examines the effects of zinc supplementation in an animal model of diabetes.

The authors initially observed that inducing diabetes in rats resulted in larger hearts and livers. However, when the diabetic rats (experimental group) were fed supplemental zinc-containing diets, their heart and liver weight were restored to a level similar to healthy non-diabetic rats (control group). Zinc supplementation lowered levels of biological molecules related to oxidative stress in the blood, heart and liver of diabetic rats.  Consistent with that result, there was also a greater presence of antioxidant enzymes in these tissues. Interestingly, the addition of zinc in the diet also reduced unhealthy cholesterol levels in the rats. Lastly, they showed that zinc supplementation could protect the heart from diabetes-related damage.

The study demonstrates that through an antioxidant mechanism, zinc supplementation provides protection against diabetes-related cardiovascular disease in an experimental rat model. This information can potentially have a very beneficial impact on diabetic patients; however, further research is needed to determine if the findings can be translated to humans. This study provides more evidence on the benefits of zinc supplementation and presents a strong reason for clinical trials to test its effects in diabetic patients.