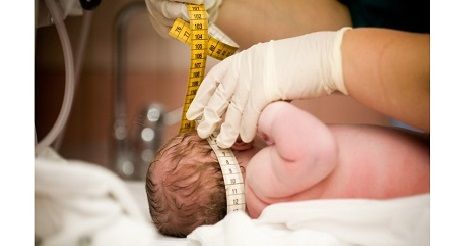 The Zika virus is thought to interfere with the immune response of the placenta, affecting the fetus and causing severe brain damage and neurological abnormalities, such as microcephaly. This study has confirmed that such abnormalities found in neonates were caused by the Zika virus.

Microcephaly is a congenital condition, where a child is born with incomplete brain development, forming an abnormal smallness of the head. Recently, it has been found that there was an increased number of fetuses and neonates with this condition since 2005. Microcephaly has specifically been associated with the Zika virus as the mothers of the infected neonates had the virus in their amniotic fluid.  The Zika virus is transmitted through Aedes mosquitoes and can cause one or more symptoms, including neurological disorders, fever, headache, rash, myalgia, and arthralgia. However, many Zika infections can present no symptoms at all.

Currently, it is not known how the Zika virus actually causes brain damage, but it is thought that the virus evades the placenta’s immunoprotective response. Furthermore, although symptoms have been identified, follow-ups of the clinical and morphological features have not been done on patients that were infected, nor were the pathological features associated with the Zika virus. This is important because microcephaly can be caused by more than just the Zika virus, such as herpes and the human immunodeficiency virus (HIV). Therefore, Melo et al. conducted this study to fulfill the follow-up of pregnancies associated with the Zika virus, specifically to evaluate whether the Zika virus caused the brain lesions in the neonates.

The study, published in JAMA Neurology, was done using 11 neonates, 7 of which were girls, from Paraiba, Brazil. All neonates had confirmed developmental abnormalities and neurological damage, where they presented symptoms from as early as gestation. All 11 pregnant women also presented the Zika virus symptoms during their first trimester. The study specifically checked to see if the abnormalities found in the neonates were caused by other genetic issues or infections, however, after a thorough analysis it was confirmed that all neonates had neural abnormalities caused by the Zika virus, and has been termed congenital Zika syndrome. Microcephaly, however, is only one clinical sign of the abnormalities associated with the Zika virus and it is still unknown what the exact pathogenesis of the virus or its actual consequences to fetal development are.