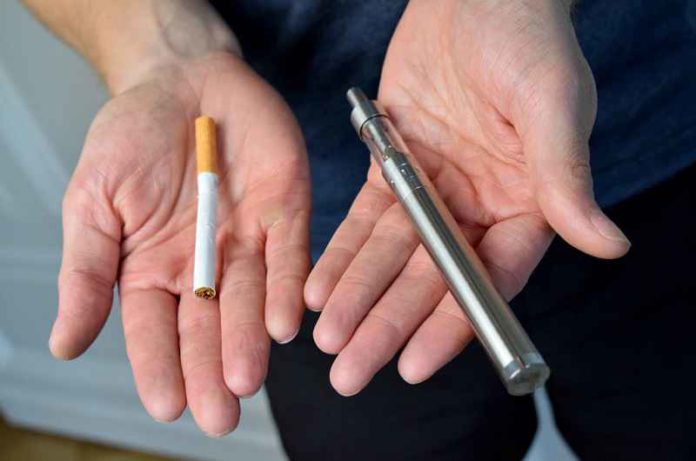 Are youths more likely to combine e-cigarettes with other substances? A new study of Canadian high school students shows a correlation between e-cigarette use and other risky behaviors, including tobacco and marijuana smoking, binge drinking, and mixing alcohol with energy drinks.

E-cigarette popularity has increased significantly amongst global youths since 2011. Recent data also shows a spike in e-cigarette use amongst high school students in Canada, with approximately 20% of students reporting having tried an e-cigarette. With vapor emerging as a supposedly healthier alternative to tobacco smoking, researchers and public health workers have voiced concerns regarding unknown long-term effects of e-cigarette vapor on individuals’ health, the risks of renormalizing smoking in popular culture, and the potential for e-cigarettes to become gateway substances. Evidence suggests that high school students may be more likely to combine e-cigarettes with other substances such as marijuana and alcohol, which pose health risks amongst youths.

A recent Journal of Adolescent Health (2016) review of year 3 (2014-2015) of the COMPASS study analyzed data from 39,837 Canadian high school students from Grade 9-12 to investigate the correlation between e-cigarette use and binge drinking, mixing energy drinks with alcohol, and smoking tobacco or marijuana. During the course of the COMPASS study, a student-level questionnaire, or Cq, was given to participants during class time in order to collect information regarding substance use within the last 30 days to 12 months. Any student who indicated that they had consistently used a substance within the last 30 days was classified as a current user (e.g. students who reported smoking cigarettes within 30 days prior to taking the questionnaire were categorized as current smokers).

Researchers retained all data for participants that provided full information on necessary variables for the study, such as age, ethnicity, and consistent responses regarding recent substance use. Using these criteria, 2323 respondents were excluded from this study. The remaining data was further divided into subgroups based on sex, ethnicity, and spending money, and placed within a logistic regression model to examine any potential associations between each student’s demographic and their substance use patterns.

Both current smokers and male students with more spending money were found to be more likely to use e-cigarettes. Similarly, students who reported other health-risky behaviors, such as binge drinking and marijuana use, were more likely to use e-cigarettes than non-drinkers or non-smokers. This data on current e-cigarette use demonstrates a 35% increase amongst the youth of Ontario and Alberta from the previous year of COMPASS data. Furthermore, substance use appears to act as a strong indicator of future e-cigarette use relative to age, sex, ethnicity, and available funds. 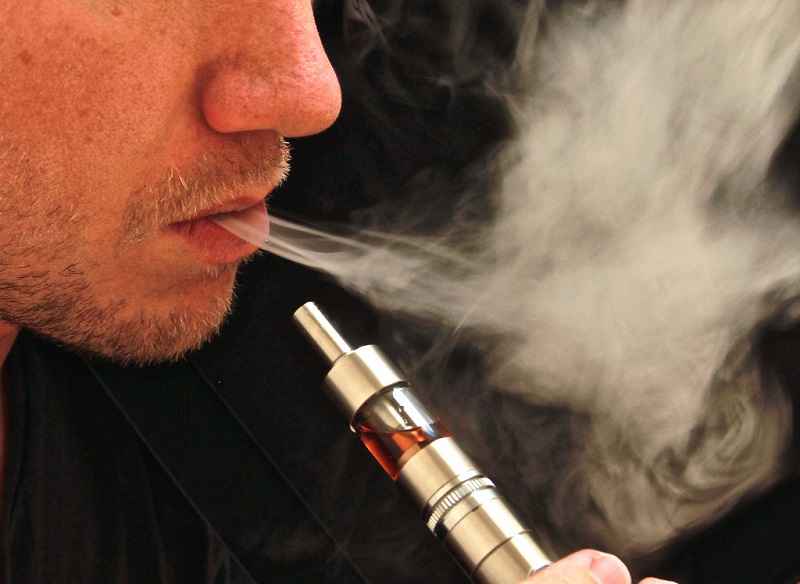 As the results of this study have shown, health-risky behaviors appear to have a strong correlation with increased likelihood of e-cigarette use (although there is a lower prevalence of e-cigarette use as smokers increase in age). These findings are useful in terms of public health program planning, as further research may enable prevention efforts to target younger demographics within the youth population who are at a higher risk for e-cigarette or other substance use.