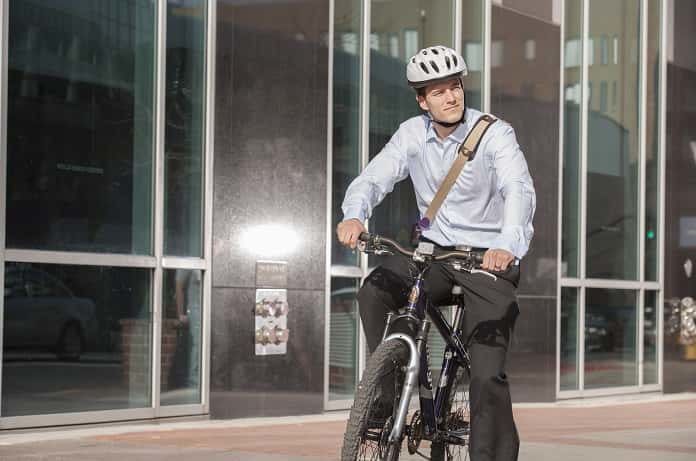 A new study from Denmark, published in BMC Public Health, examines whether workplace exercise is more effective than exercise done at home.

Physical exercise has long been shown to help people prevent musculoskeletal pain and improve their physical capacity.  But is such exercise more effective when done in the workplace or at home?  A new study from Denmark compared the outcomes of workplace exercise and home exercise on subjects, specifically with respect to their psychological and social well being.

The study, cited in BMC Public Health, involved 200 female healthcare workers from three hospitals located in Copenhagen, Denmark.  The subjects were selected based on their responses to both a questionnaire and a clinical examination.  Of these 200 subjects, 111 did exercise at the hospital during working hours, and 89 did exercise at home.  Both groups did their exercises for a 10-week period, exercising five days per week for 10 minutes per day.  The workplace exercise group exercised in groups during working hours under the supervision of experienced training instructors.  Their exercises involved elastic bands, kettlebells, and swiss balls.  In contrast, the home exercise group exercised at home during their leisure time, using elastic tubing.  They were given three posters describing the exercise routines that they were to follow.  The 10-week exercise period for both groups took place during the autumn of 2013.

To measure the psychosocial impact of their exercise locations and regimens, the subjects filled out a series of questionnaires both at the start of the 10-week period, to provide a baseline, and at the end of the period, to provide a follow-up.  Questions in the questionnaires included, “have you been a very nervous person?”, “have you felt calm and peaceful?”, “did you have a lot of energy?”, and “do you feel part of the community at your place of work?”

The results of the study showed that exercise done in the workplace is more effective than that done at home in improving vitality and pain control.   The healthcare workers who were part of the workplace exercise group reported being more energetic and less worn-out after their 10-week exercise period.

The application to both workers and employers is that exercising in groups at the workplace during working hours can indeed produce improved vitality/energy and improved control of pain, compared to home exercising.  Thus, companies should consider the benefits of making both time and space for their employees to exercise together during the working day. 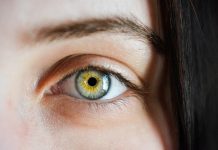 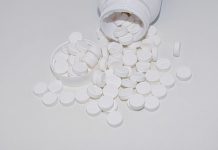 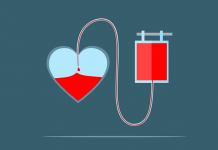