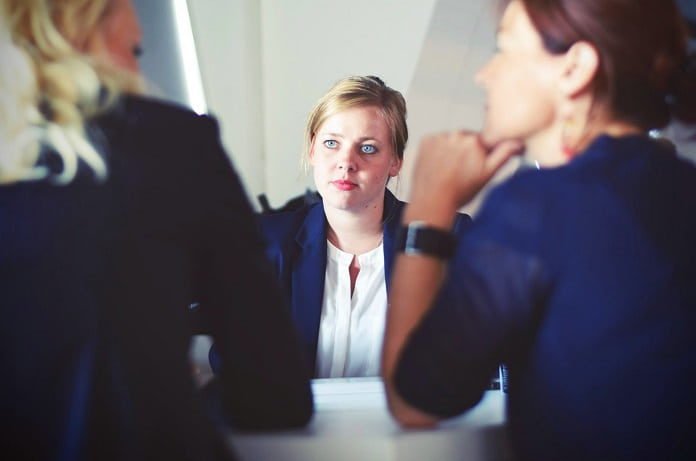 Researchers study the effects of workplace bullying on sickness absence and whether the relationship can be explained by its effect on cortisol levels.

Activation of the hypothalamus-pituitary-adrenal axis (HPA-axis) and its subsequent changes in cortisol secretion is a possible biological pathway linking psychological stress to somatic diseases.  Cortisol is a hormone that regulates a wide range of processes throughout the body, including metabolism, immune response, and stress.  Somatic diseases are physical symptoms that are experienced by the body due to psychological factors such as headaches, nausea or vomiting, dizziness, and fainting.

Cortisol levels vary greatly from person to person and also throughout the day.  Usually, cortisol levels are high in the morning and then fall throughout the day.  The results of previous research are inconsistent – but some research indicates that low levels of cortisol in the morning and high levels in the evening are related to poor somatic health – but not poor mental health.  Studies have shown that people who are bullied tend to have lower daytime circulating cortisol concentrations.  Studies of this nature typically assess cortisol levels through saliva sampling.

The test this hypothesis, the scientists used data from two well-known Danish cohorts, the “Psychosocial Risk factors for Stress and Mental disease” (PRISME)  and the “People and Workplace Bullying and Harassment” cohort (WBH).  The study included 5418 unique participants in total and included 7,451 observations.  The final analysis included saliva samples from 161 participants who experienced workplace bullying and 148 participants as controls.