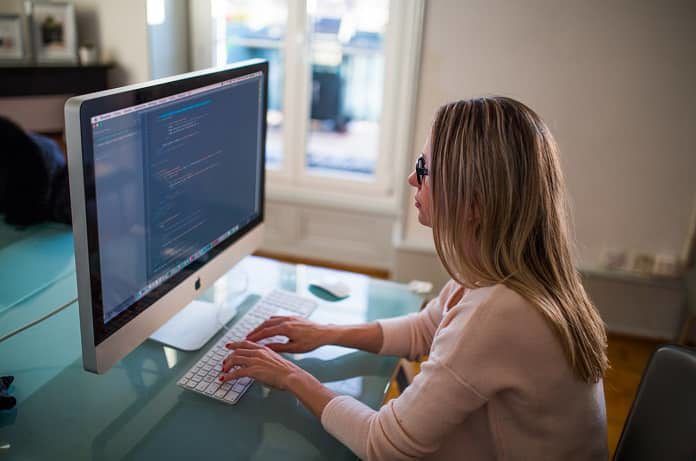 Researchers investigate whether there is a link between employment type and being overweight in working moms from low and middle-income countries.

The United Nations have developed a set of goals called the Millenium Development Goals to improve health and ease poverty in the poorest countries in the world. One particular goal was to provide employment opportunities to women from low and middle-income countries. While this has been successful, it has also had unintended consequences, with more women becoming overweight. Given the potential health and economic problems associated with excess weight gain, researchers in America recently investigated the links between being overweight and employment in working moms from 38 low and middle-income countries.

The cross-sectional study, published in the International Journal of Behavioral and Physical Activity, also looked at factors that might influence weight gain in 162,768 working moms between 18 and 49 years of age with children under five years of age. These included various demographic characteristics such as employment status (formally employed, informally employed, or non-employed), education level (less or more than primary school completed), age, marital status, and number of children.

Overall, working moms were 30% more likely to be overweight if engaged in formal employment, although the prevalence rates of overweight women varied quite dramatically between countries, with only 4.3% women overweight in Ethiopia compared to 80% in Egypt. Although education status did not influence this association in 24 of the 38 countries, it did influence the magnitude of this association in the remaining 14 countries – women with a lower education level were more likely to be overweight than those with a higher educational level. In contrast, working moms in informal employment did not face the same risks, and educational status had no effect at all on their risk of becoming overweight. Interestingly, the authors found that the degree of urbanization and development for each country did not influence the association between employment and being overweight.

The authors speculate that working moms with formal jobs may be more likely to become overweight for several reasons. These women are more likely to receive a higher income, which gives them the means to purchase energy-dense foods that they could not previously afford. Also, they may find that they must change the balance between their domestic and workplace responsibilities. Usually, cooking nutritious meals and physical activity are the first factors to suffer when time allocation becomes an issue. In contrast, women in informal employment tend to have more flexibility and are better able to maintain their work-life balance. In addition, these women generally receive 60-77% lower income, which often means that they are not able to make substantial dietary changes.

This study demonstrated a definite link between unintended weight gain and maternal employment, particularly for women in formal employment. Understanding this association may help with the development of new strategies that will not only support employment opportunities for women from low and middle-income countries but address the issue of potential weight gain, possibly through healthy eating campaigns and encouraging working moms to maintain an active lifestyle.