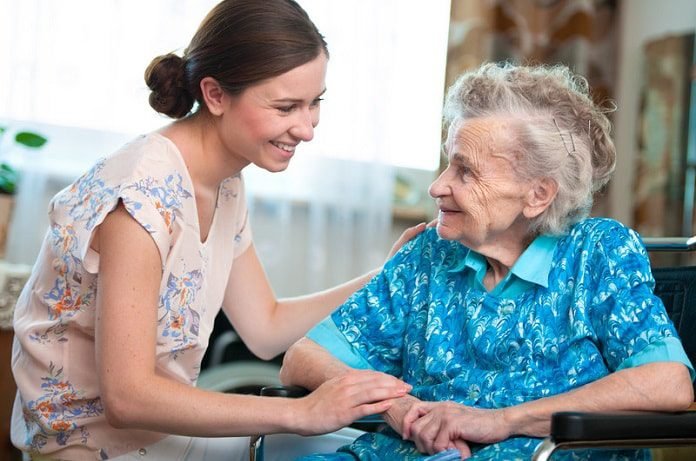 One in five Americans will be over the age of 65 by 2030. This demographic shift is not one that our societies are currently prepared to support. Amongst the disorganization and lack of planning, the responsibility is unfairly falling on the sandwich generation, with 83% of elderly care coming from unpaid sources. How will we address this threat to our healthcare systems and economic stability? The answer is still unclear.

Despite evidence that the overall incidence of dementia is decreasing, the trend towards a predominantly elderly demographic still presents a serious strain to the health care system. By 2030, one in five Americans will be over 65 years old; this threat is no longer solely relevant to the elderly and hospitals – research shows that family caregivers are taking on the burden of almost 171 hours of care per month, which can have deleterious effects on their own health. The “sandwich generation” is accurately named – they are expected to simultaneously raise their children while nursing their aging parents.

For the aging population, it seems that the saying “the best long-term care insurance in this country is a daughter” rings true, but how will this unfair expectation affect the daughters’ health? What about her dependents’ health? What about the unstudied consequences of the tension between choices of family and career? Last year, women lost more than 1.5 times the wages that men lost due to caregiving necessities. This issue is not simple, nor has society determined a viable solution.

One obvious solution would be an increase in the construction and staffing of retirement homes or elderly care facilities. However, much like daycare, this strategy is costly; requiring two, full-time adults to support the delivery of proper care to one resident in such a facility. Some countries are more progressive- the Netherlands and Japan have both long anticipated this issue and created “dementia villages” and significantly increased funding for government-in-home-paid caregivers. In a less progressive political environment (eg, America), it is much more attractive to let the burden fall to the local caregiver whose stress and financial hardship go largely unreported.

Although one might argue that a more proactive approach is needed, it may not necessarily be the most efficient system to relieve the future financial burden on young taxpayers. In fact, caregiver burnout today is common and often results in expensive emergency calls and hospital recovery time. In addition, what will happen when the sandwich generation are seniors themselves, having spent much of their savings on retirement/daycare and health issues that have been exacerbated by the stresses of dual familial duties?

Whom should this responsibility be put upon? Countries with universal health care will expect government to budget for their parents and grandparents to be cared for, and for this, a significant update and expansion of health care would be required. Are organizations and citizens willing to increase taxes to afford such an expansion?

Should corporations be compensating their workforce for these costs by introducing a “maternity leave” equivalent for employees with aging parents that might lessen the burden and erosion of health on the “sandwich” generation.

Politically, a solution, or even an attempt at a solution, remains to be seen in the United States. If you’re elderly, or approaching that stage, you better hope your company has support systems in place – or better yet, that you have a daughter.