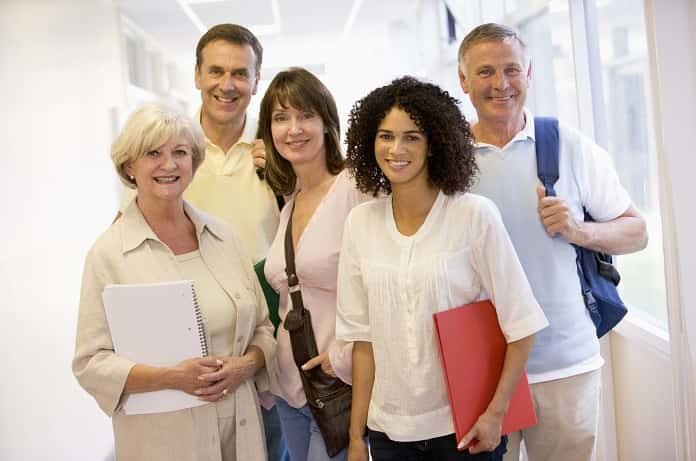 The use of whole genome sequencing as a tool to diagnose and/or predict disease risk is hotly debated. Now, clinical trials using this method have discovered that one in five healthy adults may unwittingly carry alterations in disease susceptibility genes.

Whole genome sequencing, mapping an individual’s DNA profile, is a controversial topic. On one hand, the information obtained could change medical practice through creating a new branch of medicine, preventative medicine and individualized health care. Conversely, much of the information is meaningless as the role of the vast majority of genes is unknown. For this reason, the American College of Medical Genetics and Genomics (ACMG) recommend reporting test results for only 59 genes known to be associated with causing disease. Despite this debate, the first two clinical trials evaluating whole genome sequencing in healthy adults were discussed in a recent Science news story.

The first trial was a randomized study involving 100 healthy adults. Participants reported their family medical history to their usual primary-care physician. Whole genome sequencing was performed on 50 randomly selected participants, and five million single nucleotide variants (single base alterations) in 4600 genes were analyzed. The risk of developing polygenic diseases, diseases caused by the combined effects of alterations in multiple genes, was also examined; however, these results were not discussed. In the second unpublished trial, whole exome (protein coding regions) sequencing was performed on 70 healthy adults.

The results of the first trial found at least one alteration associated with disease susceptibility in 11 of the sequenced participants, two of whom manifested clear symptoms. In addition, at least one recessive (single copy) alteration associated with a disease was found in every sequenced individual. Two copies of such alterations are required to cause disease, which has implications for individuals planning a family. Of the 50 sequenced individuals, 34% were referred to a genetic counsellor or had further laboratory tests compared to 16% of non-sequenced participants. Sequenced participants also spent an extra $350 in healthcare costs. Emotional changes, such as anxiety and depression, were not observed in either group six months after the study, and it was noted that many of the participants used the information to make health behavioral changes. Similar results were also found in the second trial: at least one alteration associated with increased risk of disease was detected in 12 (17%) participants.

Although both studies were small and need to be replicated, both suggest that the AMCG reconsider their recommendations regarding the number of disease-associated genes that should be included in routine genetic screening tests. There is no doubt that the information gleaned from this technology will prove valuable to healthcare providers; indeed, some believe that whole genome sequencing should be incorporated into primary care. However, there are fears that this will contribute to escalating medical and insurance costs, which may be justified considering it cost $5000 to obtain one whole-genome sequence in the first trial. There is also a degree of uncertainty surrounding the impact this information has on an individual’s psychological, economic and emotional wellbeing. Despite this, the finding that approximately 20% of the population unknowingly carry alterations in disease susceptibility genes certainly adds perspective to the controversy surrounding whole genome sequencing.