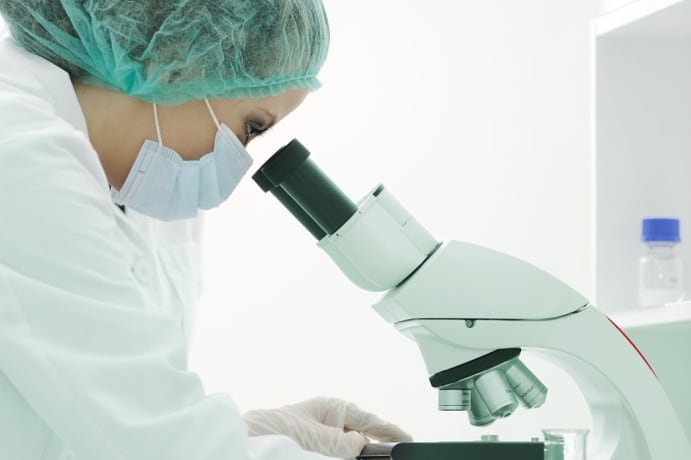 Our immune system has many ways to understand when a threat is present, relay the message, and determine a response. A recent article discusses novel ways that white blood cells are using to signal a threat, such as “throwing” their DNA using NETS.

Our immune system is at the forefront of understanding cues and sending out important signals during conditions such as autoimmunity, cancer, and trauma. During these situations, the body’s immune system uses many different forms of signals to relay that a threat is present. One of these signals is known as a danger-associated molecular pattern (DAMP).

DAMPs can come in many forms from our white blood cells, including a type of DNA known as mitochondrial DNA (mtDNA). Science Magazine recently highlighted some work that was done in part by a research group in Sweden that our white blood cells can alert our bodies to dangers by spraying or releasing some of this DNA. The researchers suggest that when this occurs, it may ultimately accelerate the rate at which our bodies respond to invaders or abnormalities.

It has been previously shown that some of our white blood cells can recruit DNA just to help fight infections by releasing their DNA. This creates a sticky trap called a neutrophil extracellular trap (NET). This NET has been shown to be important to capture and get rid of invaders.

A research team at Linkoping University in Sweden wanted to learn whether these NETs could also help the growth of white blood cells that may be cancerous in a certain type of leukemia. While the scientists were studying these cancerous white blood cells, they figured out something very interesting. These cells, just like healthy white blood cells, were also releasing NETs. It has been shown that four different types of white blood cells also have the ability to release these webs of DNA. When the researchers delved further to investigate where this DNA was coming from, they found that instead of coming from the nucleus, it was in fact coming from the mitochondria, which is known as the powerhouse of the cell.

How Are mtDNA and NETS Different?

It should be noted that the mtDNA that is released from white blood cells is different than the NETs that are released. One way they are different is that mtDNA doesn’t contain any proteins which are found in NETs. These are the proteins that surround NETs and contribute to killing microbes. Another difference is that the white blood cells that release mtDNA often live on further, while white blood cells that eject NETs most likely die after this occurs. One reason why this was hypothesized to work like this is because mitochondria usually have many more copies of DNA than they need, therefore releasing extra DNA does not burden the cell too much.

Throwing DNA May be a Faster Way to Respond to Threats

More and more research is starting to reveal that the mtDNA webs that are released by white blood cells are providing signals between all the different cells of the immune system, even though they are not directly killing any invaders. This seems to be an added signaling system along with many others that are already intact in our body’s immune system. The researchers that discovered this novel signaling pathway of the white blood cells seem to think that this signalling pathway is a quicker way of alerting the rest of the immune system regarding imminent danger.

A minor drawback to this study is that this was only shown in cells and the researchers have yet to show that the same thing occurs in live animals. Therefore, at this stage, it’s not very clear how these webs will work with an intact immune system and involving a whole body response. Interestingly, some studies in human patients have shown that there is a high level of mtDNA after illnesses.

Scientists are still unsure of whether this DNA is the same one that was recently reported by the researchers in Sweden. It will be fascinating to further understand these mtDNA webs and the critical role that they may play in the immune response to disease and injury. 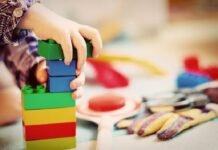 Do antibiotics have long-term side effects in children? 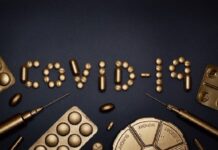 ABOUT US
Medical News Bulletin is run by a not-for-profit organization Medinfology and committed to providing our readers with the most up-to-date, high-quality medical and research news.
Contact us: inf[email protected]
FOLLOW US
© Medical News Bulletin, 2015 - 2020. All rights reserved.
MORE STORIES