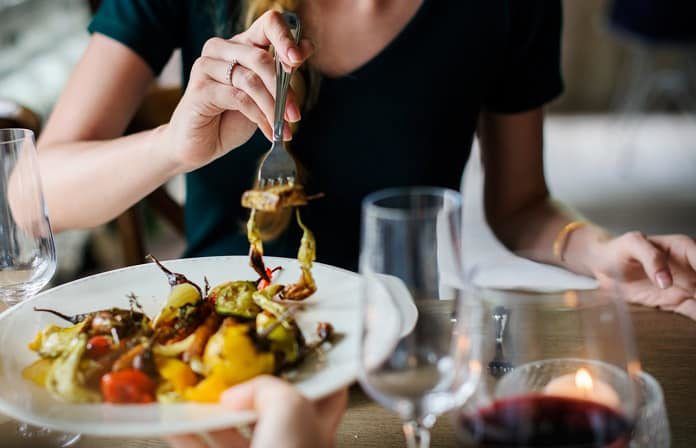 In the latest report from the American Journal of Clinical Nutrition, researchers investigate whether aligning when to eat with our biological clocks can combat obesity.

Obesity has increased at an alarming rate worldwide and is linked to poor health outcomes. Researchers are investigating several avenues that do not involve regulating food intake to help control obesity. These include how genetics can influence body fat accumulation and how the types of bacteria found in our digestive tract can influence the amount of calories extracted from the food we eat. Interestingly, research has also shown that our biological clock, or circadian rhythm, in relation to when to eat, may have an impact on obesity.

An editorial, recently published in the American Journal of Clinical Nutrition, looked at the interactions between when we eat with body composition and our biological clock, which is very different to the time on the clock. The authors analyzed a cross-sectional study that monitored sleep, regular activities, and circadian patterns over 30 days in 110 lean and non-lean individuals between 18 and 22 years of age. Total food intake was also monitored for seven consecutive days. The researchers determined the beginning of the biological night for each participant using a salivary melatonin test – melatonin levels are highest when it becomes dark. In effect, this test defined the biological clock for each participant. Importantly, it also revealed that biological clocks differed slightly between individuals and did not necessarily match the time on the clock.

When the researchers analyzed calorie intake, activity levels, and food intake in association with the time on the clock, they found no differences between lean and non-lean individuals. They also found no associations between body composition and the time between consuming the first and last meal of the day, or between the time when the last meal was consumed and total sleep duration. What they did find, however, was that non-lean individuals tended to eat approximately one hour closer to the onset of their biological night than lean individuals. This suggests that when to eat in relation to our biological clock, and not the time on the clock, may play an important role in determining body composition.

It is unknown why our biological clock has such an influence on when we eat and body composition. The researchers suggested that the calories required to digest food while sleeping may be reduced if one eats closer to the onset of their biological night, thereby, causing one to gain more weight. However, it is unlikely that a one-hour difference in when to eat in relation to the biological night could contribute to such a large difference in body composition. Another possibility is that excess fat in non-lean individuals may disrupt their biological clock. More research is required to understand the mechanisms behind these results.

A major limitation of this study was that only one, young age group was studied. Therefore, the results may not be transferable to older individuals, especially as a number of studies have shown that various functions regulated by the biological clock may alter with age. If these results can be confirmed in other age groups, then aligning when to eat with our biological clock, rather than the time on the clock, could be an effective way to minimize the risk of gaining weight. In fact, stopping our reliance on the actual time and becoming more attuned to our biological clock may provide other advantages to our health.