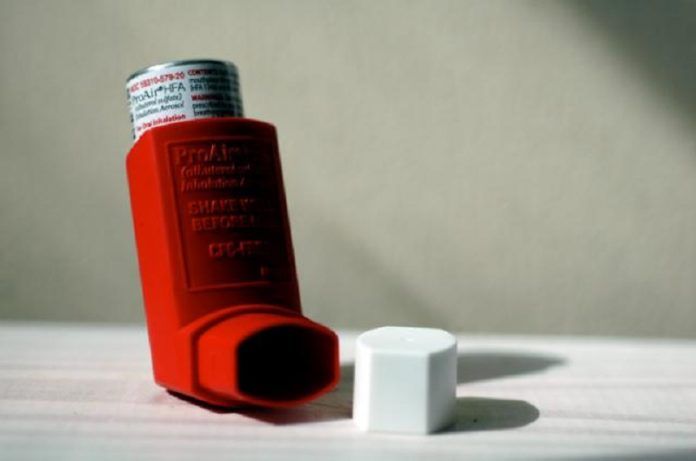 A new study seeks to examine the effects of omega-3 long chain polyunsaturated fatty acids found in fish, on the development of wheezing disorders in children, by supplementing the diets of pregnant women in their third trimester.

Over the past few decades there has been an observed shift in the diets of individuals residing in western countries. This shift consists of an increase in omega-6 polyunsaturated fatty acids, due to an increase in the use of vegetable oils and consumption of grain fed livestock, as well as a decrease in omega-3 polyunsaturated fatty acids such as EPA (eicosapentaenoic acid) and DHA (docosahexaenoic acid), which are found in fish. Scientists have noted that this shift in diet coincides with an increase in the amount of diagnoses of wheezing disorders in children. Researchers therefore wanted to determine if the reduction of omega-3 fatty acids was responsible for the increased incidence of disorders, or if it was just a coincidence.

In this study published by The New England Journal of Medicine, researchers looked at 736 pregnant Danish women who were in their third trimester. During the 24th week of their pregnancy, these women were randomly divided into two groups, the experimental group, which was to receive 4 pills containing a total of 2.4 grams of EPA and DHA per day; or a control group, which was to receive 4 placebo pills per day containing olive oil. The women were to continue taking these pills until a week after the child had been born. In addition, these women had their blood analyzed to assess baseline levels of EPA and DHA in the blood, and then were reassessed a week after the child was born to determine any effects of supplementation.

The results from the analysis demonstrate that women in the experimental group increased the levels of EPA and DHA in their blood, while those in the control group experienced a decrease in the levels of these compounds. Once the children were born, the researchers monitored their development for the first 5 years of their lives, looking for any symptoms of wheezing or asthma. Of the 695 children that they observed, researchers discovered that the risk of developing asthma or wheezing symptoms was lower in the experimental group. Specifically, children whose mothers had a supplemented diet of DHA and EPA were 30.7% less likely to develop one of these disorders. These results were even more significant in the children whose mothers had low baseline levels of EPA and DHA.

The findings of the study demonstrate the importance of maternal diet on the developing health of children. From this study, it has become clear that the presence of omega-3 fatty acids in the third trimester of pregnancy has significant effects on the development wheezing disorders, including asthma. It was interesting to note that the baseline of omega-3 fatty acids was higher than normal in this population of women, suggesting that the effects of supplementation could be even more drastic on the rest of the global population. However, this interpretation must be taken cautiously as other factors could also be in play in different populations.