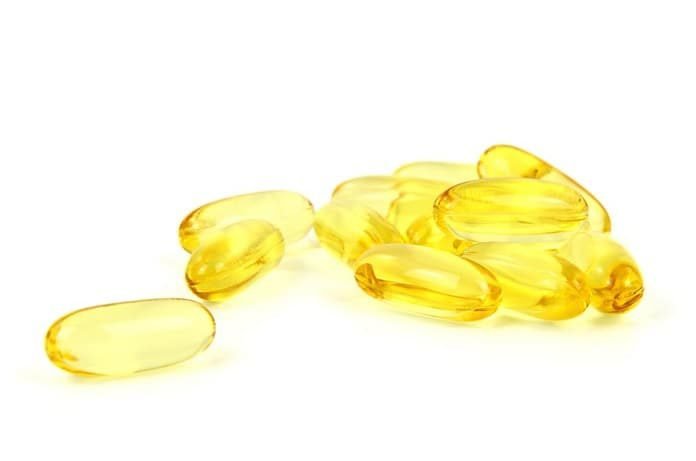 Based on the results of a recent nephrology study, a combination of fish oil and wheat germ oil has beneficial effects on serum calcium levels in hemodialysis patients. Other mineral-bone and inflammatory markers were not affected significantly.

Chronic kidney disease is an important public health concern that can result in end-stage renal disease (ESRD) requiring hemodialysis (HD) or transplantation. Most of the pathological changes in the renal tissue are initiated by oxidative stress and inflammatory reactions. ESRD is associated with changes in the Calcium (Ca), Phosphorus (P), Parathyroid hormone (PTH), or vitamin D metabolism that can lead to metabolic disorders such as renal osteodystrophy with bone loss, osteoporosis, and the possibility of fractures and vascular calcification.

There has been a growing interest in Omega-3 fatty acid (w-3 FA) supplementation and multiple health benefits it offers to HD patients. It has been shown that HD patients have significantly lower levels of w-3 FA in the red cell membrane as compared to a healthy individual, resulting in inflammation and its associated complications. There have been many clinical trials that have studied the ability of w-3 FA to alleviate inflammation in HD patients but the results have been inconsistent and inconclusive.

Research done on animal and in vitro models has shown upregulation of duodenal Ca absorption by docosahexaenoic acid (DHA) which is a polyunsaturated omega-3 fatty acid or PUFA, by increasing the activity of Ca-ATPase, an enzyme for regulating Ca uptake. This suggests an association between higher w-3 FA intake and improved Ca absorption. Furthermore, 1,25(OH)2D, an active metabolite of vitamin D, increases Ca absorption from the intestine. In uremic condition, the level of enzymes that affect 1,25(OH)2D may be down regulated. Fish oil and wheat germ oil supplementation may be useful in regulating the enzyme levels thereby modifying the uremic condition. The increased levels of Ca in the supplemented group of HD patients in this study may be attributed to an increased activity of Ca-ATPase or a modified uremic condition and activated vitamin D.