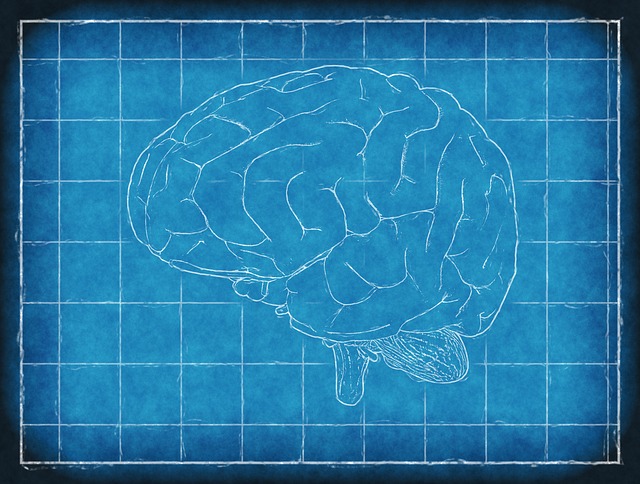 A new study demonstrates evidence to support a ground-breaking theory for Alzheimer’s disease.

What do we know about Alzheimer’s disease?

The 2018 World Alzheimer’s report notes that there are now some 50 million people living with Alzheimer’s disease worldwide. Somewhere in the world, a new Alzheimer’s patients is being diagnosed every three seconds (1). The disease was first described by Dr. Alois Alzheimer in 1906 and yet, it remains a disease shrouded in some mystery.

Alzheimer’s disease has two characteristic pathologic hallmarks; the accumulation of protein fragments between neurons, known as beta-amyloid plaques, and the build-up within neurons of neurofibrillary tangles. These two bodies form the basis of the prevailing theory of disease progression. This “amyloid hypothesis” posits that the build-up of plaques between neurons and the accumulation of tangles within cells leads to the death of neurons, the loss of functioning neural pathways and the subsequent decline in memory function.

However, the mechanisms that precede the formation of these disease-causing proteins remain elusive. We know what happens to neurons in Alzheimer’s disease, we just don’t know how it happens. A study recently published in the journal ACS Central Science explores a new theory for the earliest stages of Alzheimer’s disease (2). The theory, from a research team at the University of California, Riverside, points the finger at a small organelle (a specialized structure) found within human cells, the lysosome.

What is the basis for this new theory?

Lysosomes are the eco-warriors of the cell world. They function as intracellular recycling machines. They roam the inside of cells, capturing malfunctioning or excess proteins. The lysosome internalizes these proteins and uses enzymes to disassemble them. They then release the component amino acids back into the cytosol (the fluid contained within a cell) where they can be reused to form new proteins.

Lysosomes are of particular interest because a phenomenon called lysosomal storage is observed in Alzheimer’s disease and is known to precede the formation of amyloid deposits. Lysosomal failure and subsequent storage may be the first stage in the process that leads to amyloid plaque formation and neurofibrillary tangle accumulation.

However, lysosomal storage disorders generally occur in childhood whereas Alzheimer’s disease is a disease of old age. To explain this apparent contradiction, the research team turned to stereochemistry – the area of chemistry that deals with the 3-D spatial arrangement of molecules. Enzyme-substrate reactions are highly specific. A protein must fit into the enzyme active site in order for the reaction to take place.

Childhood lysosomal disorders deal with a malfunction of the lysosome themselves, such as a lack of a specific enzyme within the lysosome or a malfunctioning enzyme. The theory put forward in this study is that the lysosomes themselves may remain fully functioning but, in older patients, the stereochemistry of the proteins they breakdown may be altered slightly.

Epimerization and isomerization are two processes that refer to changing the specific spatial arrangement of the molecules, without changing the component atoms or sequences. It is often explained as being like a mirror image or the difference between your left hand and right hand. We can extend the hand analogy to enzyme-substrate interactions. If we imagine an enzyme’s active site as a left glove, only a left hand will fit into it. Changing the handedness of a substrate from left to right will mean that it will no longer fit the glove. In this case, a change in the orientation of a protein means it will no longer fit the enzyme active site within a lysosome.

How did they test this theory?

To explore their theory, the team ran a series of experiments where they first demonstrated the ability of an enzyme to rapidly chop up a particular peptide into its component amino acids. They then repeated the experiments using the same enzymes and an identical peptide sequence where the orientation of one of the amino acids had been altered. They successfully demonstrated that slightly altering the 3D spatial arrangement of the peptide resulted in far less effective enzyme digestion. They demonstrated the reproducibility of these results by repeating the experiment with actual cells, using mouse microglial cells.

However, we have yet to discover a treatment that effectively targets the disease itself. That is largely because the disease process has been poorly understood. This study is not a magic bullet but it does demonstrate a viable potential explanation for the mechanism by which Alzheimer’s disease begins. If the hypothesis holds, that a change in spatial arrangement of proteins leads to lysosomal failure, lysosomal storage and subsequent development of Alzheimer’s disease, then it creates a brand new target for treatment. Obviously there is much more research to be done before any potential cure is developed, but this may be the first step on that pathway.