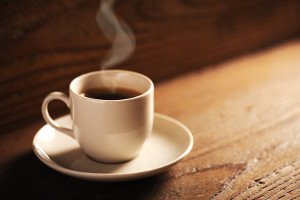 The researchers then conducted experiments in human cells to determine the mechanisms that may be involved in this caffeine-induced shift in circadian timing. The researchers found that the shift in timing is mediated through the adenosine receptor which adjusts cAMP signalling. This signalling pathway is a central mediator of the circadian clock within cells.

Overall the researchers report that caffeine is able to shift the phase of the circadian clock in humans, via adenosine and cAMP signalling pathways. They suggest that the results of this study are important in terms of treating certain sleep-wake disorders. By strategically timing the intake of caffeine, it can be used as a tool to adjust circadian timing. Such adjustment also has the potential to be used to help in adjusting circadian clock timing in response to jet lag when traveling internationally.