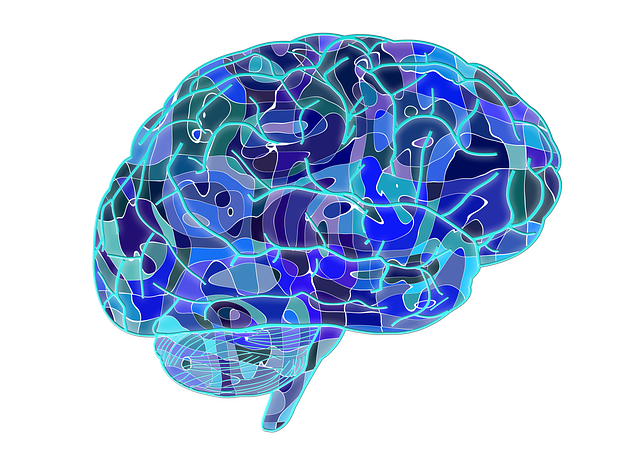 A new study reveals the impact of DMT on brain waves, explaining its psychedelic effects.

Dimethyltryptamine or DMT is a potent psychedelic drug. Humans have used psychedelic compounds for hundreds, if not thousands, of years. In modern times, psychedelics are most commonly associated with the 1960s when “dropping (lysergic) acid” or taking “magic” psilocybin mushrooms became popular.

Whilst their ability to generate potent hallucinations and alter perceptions of reality has been well known, the exact mechanisms behind these effects have not been well explored. A new study published in Nature Scientific Reports sheds some light on these mechanisms (1). The study, carried out by researchers at the Centre for Psychedelic Research at Imperial College London, looked at how well brain activity in response to DMT matches the subjective experience of participants.

A total of 13 participants were each given an IV dose of a placebo solution. Their brain activity was measured for 20 minutes after administration. The participants were also asked to give a minute-by-minute description of their subjective experience over the 20 minutes. This baseline procedure served as the control. Each participant returned 7 days later and repeated the process, this time with an IV dose of DMT replacing the placebo solution.

The primary hypothesis underpinning the work was that DMT would decrease the power of a certain type of brainwave known as alpha waves and that this would correlate with subjective experiences of altered consciousness described by participants.

The results of the experiment not only confirmed the primary hypothesis but also provided more detailed information on how DMT impacts other types of brainwaves. Participants experienced an immediate decrease in brainwave power across a range of waves. However, whilst the decrease in alpha and beta waves was prolonged, two other wave types (theta and delta) recovered rapidly. Under the influence of DMT, theta waves replaced alpha waves as the peak frequency in terms of power.

This effect of DMT on electrical activity correlated both with DMT concentrations in the blood of participants and with their subjective experiences. Furthermore, the particular types of brain waves affected, and how they were affected, suggests a probable objective, scientific explanation for the subjective individual experiences. Alpha and beta waves are associated with high-level psychological functioning and the processing of information. Theta and delta waves, on the other hand, are associated with REM sleep states and dreaming.

DMT suppresses alpha and beta waves, whilst allowing theta and delta waves to come to prominence. This switch mirrors the subjective effects of DMT as participants switched from a natural state of processing external information (with alpha and beta waves taking prominence) to an internally driven, dream-like subjective psychedelic experience (theta and delta waves being more prominent).

The implications of this study are limited somewhat by the small sample size involved. However, the results are important nonetheless. Psychedelic drugs have been enjoying something of a resurgence in medical research. In recent years, psychedelics have been explored as a potential treatment route in difficult to treat conditions such as depression, post-traumatic-stress disorder, and anxiety. (2)

This study adds significantly to the current understanding of how psychedelic drugs work. This greater understanding helps to open up further avenues for exploration and will guide future work in the area.