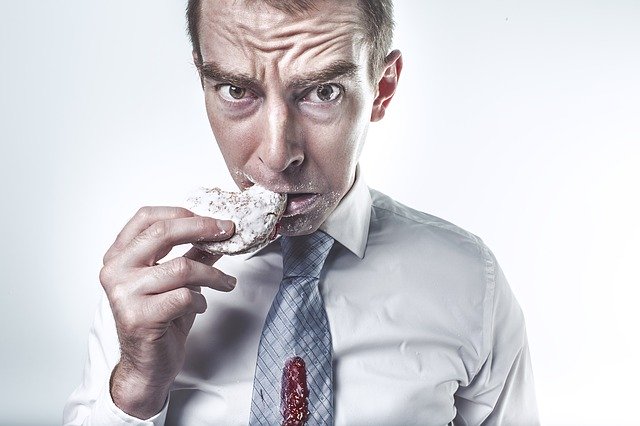 Researchers discover that a melanin-concentrating hormone signaling pathway in the brain is involved in regulating impulsive eating.

Impulsivity has been linked to overeating, drug or gambling addiction, attention-deficient disorder, and Parkinson’s disease. Most of us at one time or another have given into irresistible food cravings and later regretted it. Although impulsive eating can be inconsequential at times, regularly giving into impulsive eating can lead to unwanted weight gain, obesity, diabetes, and disordered eating.  As scientists continue to understand the brain circuity involved in impulsive behavior and neuroplasticity in general, the development of new treatment to overcome overeating is possible.

In a recent study published in Nature, researchers found that a central nervous system (CNS) melanin-concentrating hormone (MCH) signaling pathway from the hypothalamus to the hippocampus mediates impulsive eating in rats.  MCH, a 19-amino acid peptide signaling molecule is produced in the hypothalamus, which is involved in fundamental behavioral and physiological processes including eating. The hippocampus, involved in memory and learning, is very sensitive to internal chemical signals and receives the MCH signal from the hypothalamus.

The researchers first trained rats to wait 20 seconds in between lever pressings to receive a high-fat and high-sugar pellet. If the lever was pressed sooner than 20 seconds, the rat had to wait an additional 20 seconds for the treat to be given. Next, they used advanced chemogenetic and pharmacological techniques to activate the central nervous system MCH signaling pathway in the brains of the rats.  The number of lever presses after the activation was then evaluated to assess impulsivity.

These findings support previous research already linking the ventral hippocampus to impulsivity and food-motivated behaviors. Although it was already known that elevating MCH levels in the brain can increase food intake, this study is the first to show that MCH, also plays a role in mediating impulsive behavior. As such, the MCH signaling system is a target for obesity drug development which could provide insight into treating other impulsive behaviors. 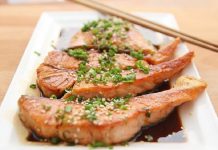 Should I eat fish while pregnant?