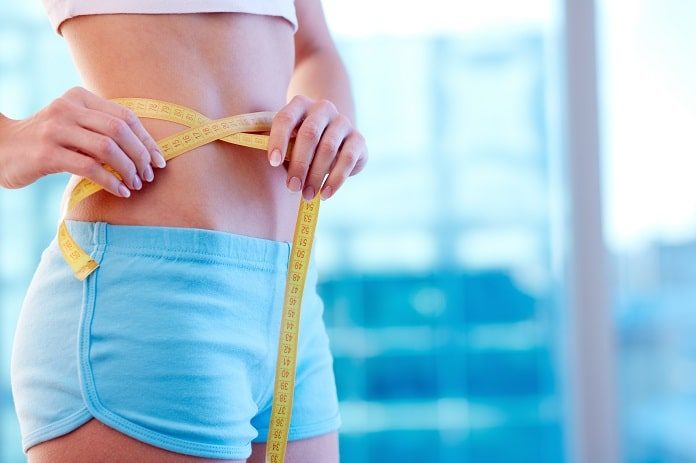 Researchers examined participants over a two-year period to understand the health benefits of a nutrient-filled calorie-restricted diet.

In a study published by The Lancet Diabetes & Endocrinology, participants underwent a two-year nutrient-filled calorie restriction period. This was a controlled and randomized on-going trial called the Comprehensive Assessment of Long-term Effects of Reducing Intake of Energy (CALERIE). Participants in this study were both men and women ranging from 21-50 years of age. Participants were considered healthy, having been either slim or marginally overweight (non-obese). For the duration of the trial, one group of participants continued with their regular eating patterns (regular-diet group) while the other group of participants switched to a 25% calorie-restricted diet (calorie-restricted group). The latter group ate three meals a day at a multicentre, which were chosen from specific meal plans; this was done for the first month so that participants got used to a calorie-restricted diet. They also participated in counseling during the first six months. The regular-diet group spoke with the researchers twice a year. A variety of tests were taken before and after the trial. These included body mass index, fat mass, insulin resistance, blood pressure levels, blood samples, and more. Participants’ energy intake and expenditure were closely observed.

The study reported that the calorie-restricted group cut their calories by 12%, on average – around 279 calories per day (first year) and 216 calories per day (second year). These participants had a 10% decrease in body weight, over half of which was fat. The regular-diet group had less overall weight-loss. The study found significant and positive changes to metabolic disease risk factors., Reductions in risk of cancer, chronic inflammation, cognitive deterioration, and heart disease were all results of calorie-restriction. Furthermore, LDL-cholesterol levels decreased significantly within the calorie-restricted group, while only slightly for the regular-diet group. Fasting glucose levels also decreased.