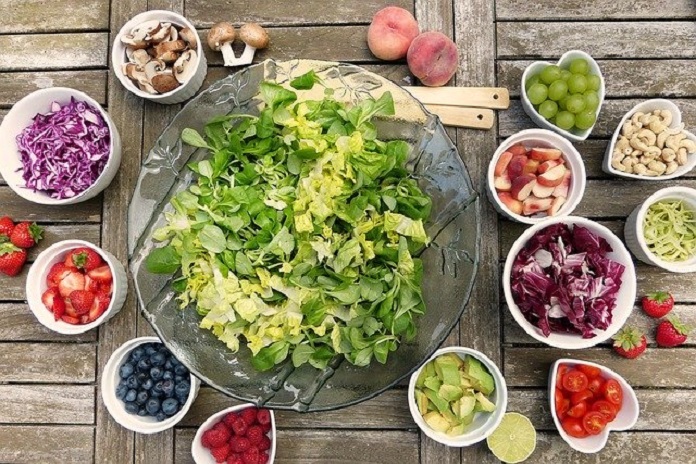 A recent study has identified certain foods that can reduce the risk of ischemic stroke and hemorrhagic stroke, respectively.

In 2013, stroke was the second-highest cause of death and the third-highest cause of disability globally. A stroke impairs blood flow in the brain, possibly leading to paralysis or death. There are two types of stroke: ischemic when a blood clot blocks circulation in the brain; and hemorrhagic, when a blood vessel bursts in the brain, leading to blood loss. The number of stroke cases has increased over the past seven years and continued to rise, making prevention of the utmost importance.

For a while, the chance of stroke has been linked to diet, but no previous study looked at what foods are linked to ischemic stroke and hemorrhagic stroke, respectively. Recently, results from a large study in Europe showed that certain foods are more likely to cause one type of stroke versus the other. The study is published in the European Heart Journal.

The study recruited 418,329 men and women from 1992 to 2000. The participants were spread across nine European countries: the United Kingdom, Sweden, Spain, Norway, The Netherlands, Italy, Greece, Germany, and Denmark. At the time of enrollment, participants completed questionnaires about their medical history, diet, lifestyle habits, and socio-demographic status. The researchers followed the participants for an average of 12.7 years to see the association between diet and risk of stroke. By the end of the study, there were 1430 cases of hemorrhagic stroke and 4281 cases of ischemic stroke.

Foods that reduce the risk of ischemic stroke

Foods that increase the risk of ischemic stroke

In contrast, for 50g more red meat consumed per day, the risk of ischemic stroke increased.

Foods that decrease the risk of hemorrhagic stroke

Like ischemic stroke, fruits and vegetables, dietary fibre, and dairy products were associated with a lower risk of hemorrhagic stroke.

Foods that increase the risk of hemorrhagic stroke

Surprisingly, eggs were associated with a higher risk of hemorrhagic stroke. For 20g more eggs consumed per day, the risk of stroke increased to 25%. For reference, a regular, large egg weighs about 60g.

The study does show that an association between diet and stroke type exists, but more research needs to be done. The study, while large and comprehensive in nature, only collected dietary data at one time point, at the beginning. It did not take into account changes in diet and other health conditions. Moreover, the extent to which cholesterol and blood pressure played a role in causing a stroke was undetermined.

However, the study does support current European dietary guidelines: so remember to eat more fruit, veggies, and fibre.