Home Medicine Pediatrics What are the effects of marijuana during pregnancy? 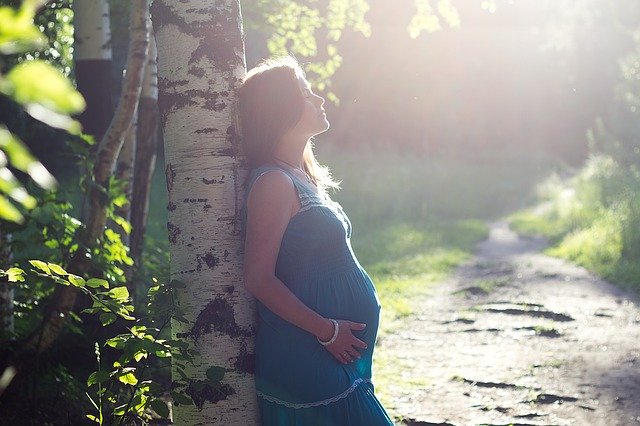 According to a study published in the Journal of Maternal-Fetal and Neonatal Medicine, physicians examined sonogram data from 450 pregnant women who consumed marijuana on a daily basis.  They report several negative effects of marijuana during pregnancy.  One of the main negative effects was delayed fetal growth, which can increase the chance of a stillbirth.

Since marijuana has been legalized in an increasing number of jurisdictions, there may also be an accompanying rise in marijuana use during pregnancy, which creates a significant public health concern.  Currently, about 16% of pregnant women smoke marijuana on a daily basis.

Image by egor105 from Pixabay