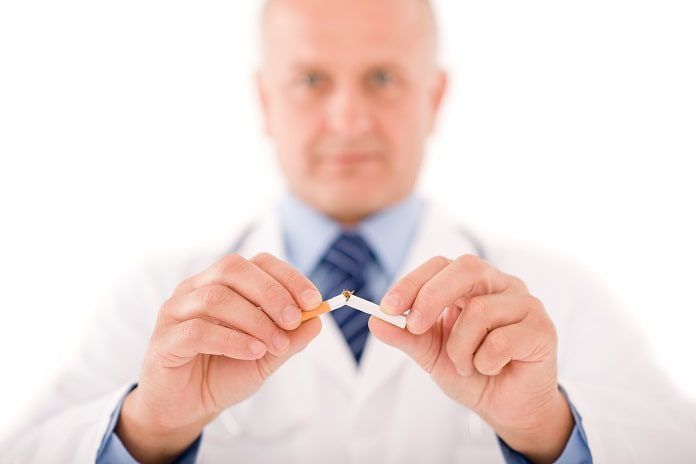 A recent study published in the New England Journal of Medicine explored the health consequences of weight gain after quitting smoking.

Quitting smoking is a difficult feat that brings many health benefits, such as improving cardiovascular health. However, one common effect of quitting is weight gain. This may be due to less energy being used or having a greater appetite. The health effects of this weight gain have not been widely examined. In a recent study, researchers explored the effects of weight gain after quitting smoking on diabetes, cardiovascular disease, and death caused by other diseases and illness.

Using the Nurses’ Health Study, the Nurses’ Health Study II, and the Health Professionals Follow-up Study, researchers gathered data on smoking status and weight information of men and women in the United States. They excluded participants with type 2 diabetes or cardiovascular disease after the year 1984, which was the year they chose as the baseline point for all data. Their results were published in the New England Journal of Medicine.

They grouped the data into two-year cycles and classified participants according to when they quit smoking. Transient smokers smoked, quit smoking but then resumed smoking in the next cycle, recent quitters had not smoked in one-to-three cycles in a row and long-term smokers had not smoked in over three cycles in a row. To assess diet, the participants completed food-frequency questionnaires and the quality of their diets was scored using the Alternative Healthy Eating Index.

Weight gain does not increase the risk of cardiovascular disease

Interestingly, deaths due to cardiovascular disease and deaths due to other causes among recent smokers decreased with weight gain compared to those still currently smoking.

Limitations of the study

There may have been inaccuracies in the data regarding smoking status, as status was self-reported and participants may have felt inclined to report they hadn’t gone back to smoking even if they had. Additionally, the study population was predominantly white men who worked in healthcare which limits the ability to apply the results to a larger population. 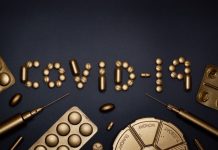