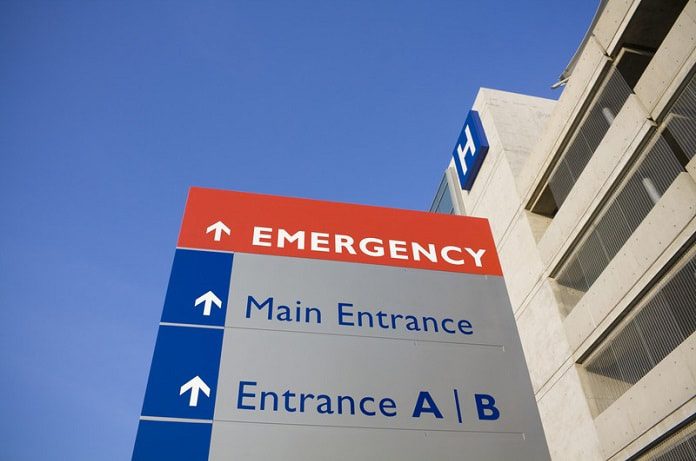 A study published in The Lancet compared the mortality rates of emergency hospital admissions during weekdays and weekends. Being admitted on weekends and public holidays is associated with higher mortality rates. However, few studies have explored the reasons behind this trend.

An article published in The Lancet explored the risks of mortality associated with emergency admissions on weekends and public holidays. Electronic health records from all emergency admissions at 4 hospitals making up the Oxford University National Health Service hospitals during January 1, 2006 to December 31, 2014 were reviewed. The primary outcome measured in the study was death occurring during the first 30 days of admission. Hospital workload (total admissions, net hospital occupancy, and percentage of bed occupancy) during weekdays versus weekends was also assessed. Statistical analysis of the data was performed to avoid possible bias or influence of confounding factors.

The results show that out of 503938 emergency admissions, 24 383 (4.8%) died within the first 30 days of admission. Out of 385 647 patients admitted during weekdays, 18313 (4.7%) died during the first 30 days of admission. 6070 (5.1%) patients out of 118291 patients admitted during weekends and public holidays died within 30 days. After adjusting for data, results show that mortality rate is 33% higher among emergency admissions made on Saturdays compared to Wednesdays, 52% on Sundays, and 87% on public holidays. No significant difference was found between hospital workload measures and mortality rate.