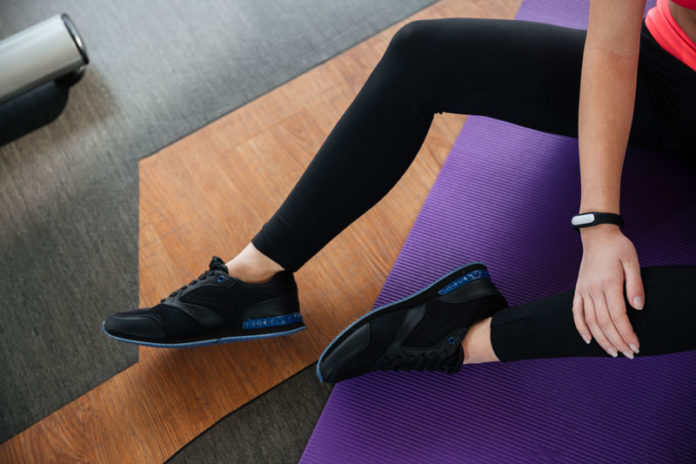 As technology has developed and become more compact, its use has become a staple in our lives. Companies are trying to apply technology in different ways that can benefit our lives, including the use of wearable devices that can monitor our health and prompt healthy choices. However, researchers found that using wearable weight loss technology resulted in less weight loss compared to traditional interventions, bringing into question the devices’ effectiveness.

The epidemic of obesity in society, its negative effects on public health and the financial strain it places on the health care system has made reducing obesity a priority. With advances in technology allowing for more complex functions in handheld devices, the incorporation of technology in weight loss promotion has become a field that companies are investing in. These devices have shown to increase weight loss over short periods, but there is limited data regarding their long-term effectiveness.

The research group of Jakicic et al. set out to test the hypothesis that including wearable technology would increase weight loss over a long term period. The study, published in JAMA, targeted young adults at the University of Pittsburgh, and 470 young adults with BMIs between 25.0 and 40.0. The participants were split into standard and technology-enhanced groups. Both groups received behavioural interventions for 6 months, after which the weight loss counselling differed. Participants in the standard intervention group self-monitored diet and physical activity from months 7 to 24, whereas participants in the technology-enhanced intervention group were provided wearable technology to monitor diet and physical activity. Measurements were taken at 0, 6, 12, 18 and 24 months, with data such as weight, height, body composition, cardiorespiratory fitness, oxygen consumption and confounding variables were taken.

Overall, the study found that wearable weight loss technology does not improve weight loss in young adults, and in fact has a negative effect compared to standard interventions. Over long periods, the introduction of wearable technology that tracks dietary and physical information may not positively contribute to weight loss.