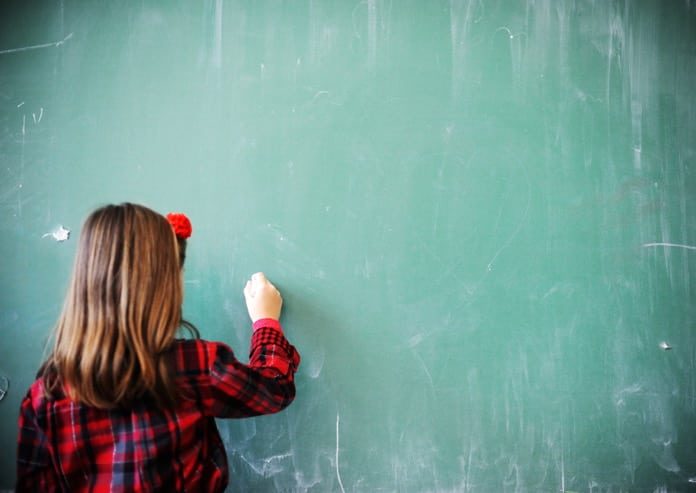 In a recent study published in PLoS ONE, researchers presented a new way of identifying depression and anxiety in children.

In a recent study published in PLoS ONE, researchers at the University of Vermont, and associates in the Department of Psychiatry at the University of Michigan in the United States explored and developed different screening tools for identifying anxiety in children and those suffering from internalizing disorders. These tools were used in hopes for early detection of internalizing disorders in children.

Researchers consented and used the mood induction task on 63 children, all between the ages of three and eight. The mood induction task is a common method used in research to detect specific behaviors and feelings in children, such as anxiety and depression. The children were required to speak fluent English and have their caregivers be over the age of 18. They did not include children with pre-existing developmental disorders, serious medical conditions, or medications that affect the central nervous system.

The caregivers completed questionnaires and clinical interviews, while the children were brought into a separate room to be assessed by the researchers. In the other room, the researchers would mentally stimulate the child by saying “I have something to show you” or “Let’s be quiet so it doesn’t wake up” in preparation for the snake task. The researcher would then take the cover off the terrarium where a fake snake. The child was reassured by the researcher that the snake was fake and encouraged to touch it. During this activity, the child’s behavior and reaction were noted. The study participants were compensated for their time as well.

The study posed several limitations, the first one being children younger than 8 years are unreliable self-reporters, and parental reports of children’s problems are often inaccurate. Sample size was also a problem, having a larger sample size would allow a better observation on whether one disorder type yield different motions that others.